You Served. You Deserve Your Veterans Benefits.
How I've Helped Others

Types of Cases We Accept

Court of Appeals for Veterans Claims

We Cover the Nation

Attorneys experienced in VA benefits cases know how to find evidence when there appears to be none. You should involve a veterans' benefits attorney when your claim is denied or if you are unsure of the process yourself. They should be experienced and knowledgeable in the VA claims process by representing veterans with cases like yours against the VA Board of Veterans' Appeals.

Hear from our clients

Thanks again for your kindness, sound sage advice, and your expertise in the convoluted VA disability maze. Bill
As a Vietnam Veteran, the battle to prove service-connection for PTSD and prove a 100 percent unemployability rating.
Veteran Wins TDIU, Glad He Hired Law Office of Sean Kendall Victor, Lakewood, CO

We provide helpful information about issues related to veterans injury law affecting people of Colorado and nationwide.
Read All Blog

We use our News section to keep you updated and informed about changes to law affecting veterans.
Read All News

Both Tim and Sean view themselves as veterans' advocates, laboring inside and outside of the courtroom on behalf of America's military veterans. Collectively, these attorneys have over 20 years of experience with veterans law. Tim and Sean hold their work to the highest of ethical standards and are committed to serving veterans who so bravely defended our country. 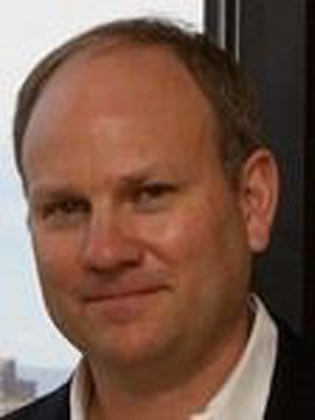 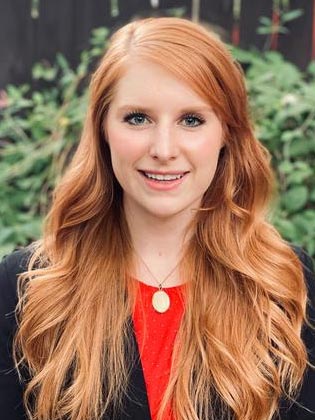 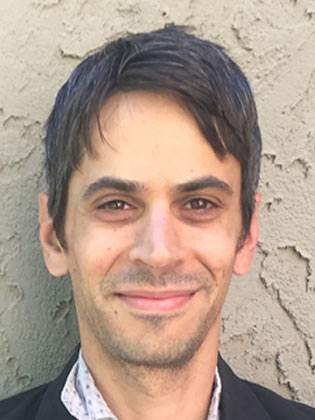 No one gets left behind with our firm.

Veterans' benefits lawyer Sean Kendall has been working to help veterans since his student days at The George Washington University in Washington D.C. In fact, he has been actively studying and pursuing justice for veterans since the inception of the U.S. Court of Appeals for Veterans Claims in 1988, participating in precedent-setting cases such as Ephraim v. Brown (5 Vet. App. 549).

Since starting his own practice in the early 1990s, Sean has been helping veterans on thousands of cases all over the U.S. His travels include recent cases in California, Florida, North Carolina, Illinois, Colorado, and other Western States.

The U.S. Court of Appeals for Veterans Claims is one of the few federal courts created since the colonies became states and ratified the United States Constitution. Prior to the court's creation, there was no judicial recourse for veterans who were denied their promised benefits. Imagine, no judicial forum for veterans from the Revolutionary War through the Civil War to the Great War, World War II, the Korean War, and the Vietnam War.

Thankfully, the VA no longer has the final say when it comes to your benefits. Sean Kendall has extensive experience handling all kinds of claims before the VA and the U.S. Court of Appeals for Veterans Claims, including claims for:

Winning the battle with the bureaucrats and prevailing in your VA disability case often depends on having the right expert witness to testify in your case.

Sean Kendall has collaborated with a network of experts to win claims worth hundreds of thousands of dollars for his clients. He also continues to work extensively with Veterans Service Organizations (VSOs), and is even helping our newest veterans who've served in Afghanistan and Iraq. He has appeared in court before all of the current judges of the veterans' appeals court and knows the right things to say to help you win on your day in court.

If you're a veteran of any branch of the U.S. military with a physical or emotional disability claim against the VA, contact an experienced VA attorney today at (877) 629-1712. Call toll free now. You served. You deserve your benefits.

Do you know that there may still be hope if you’ve been turned down for veterans’ benefits? Don’t settle for rejection when there may be another option. 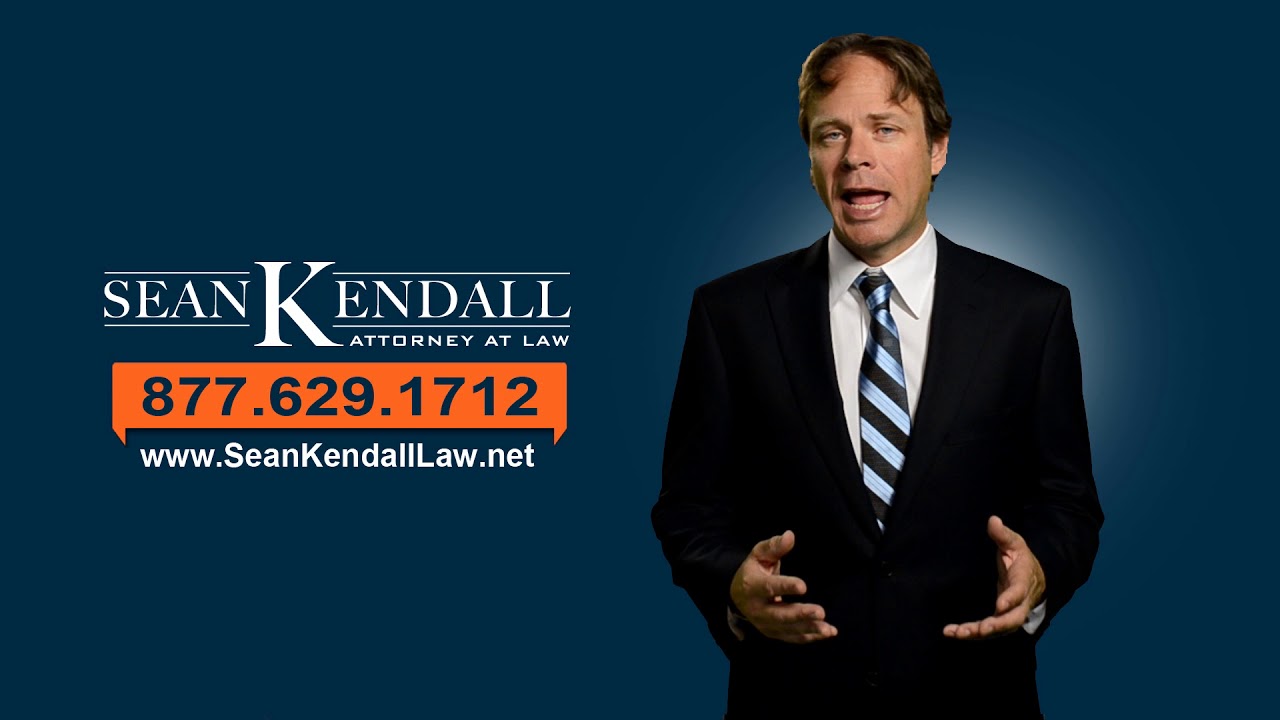 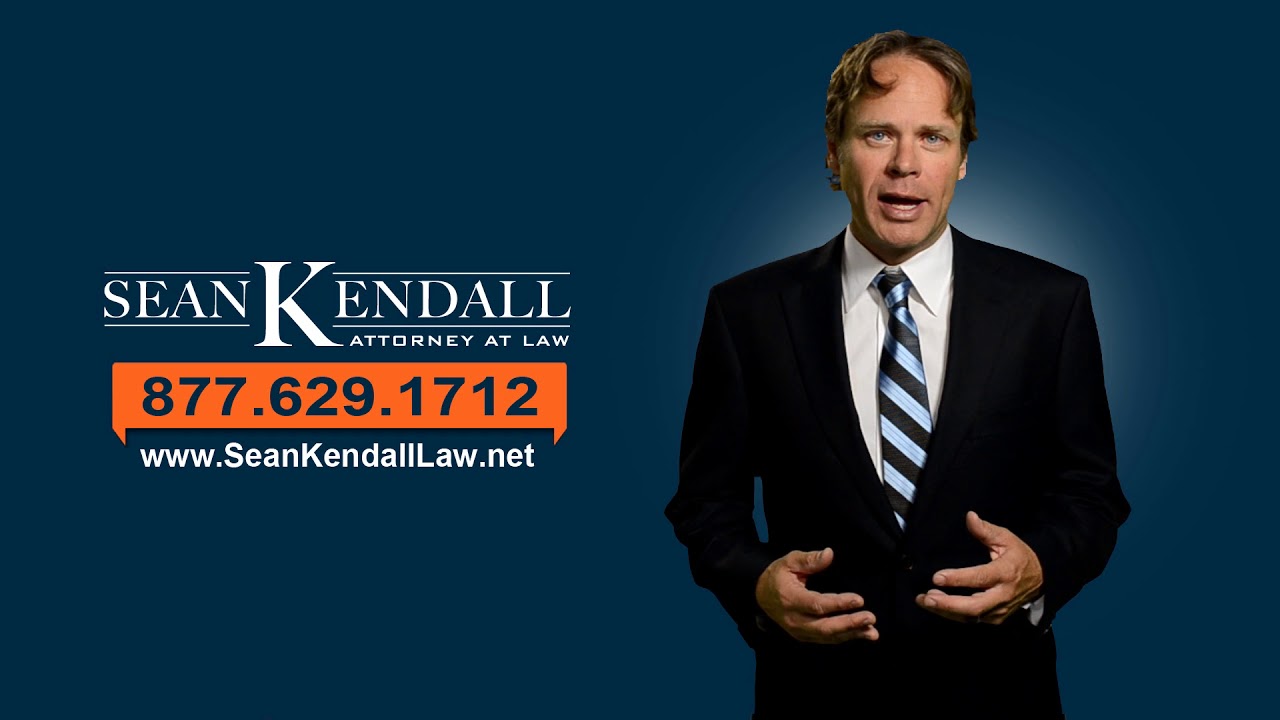 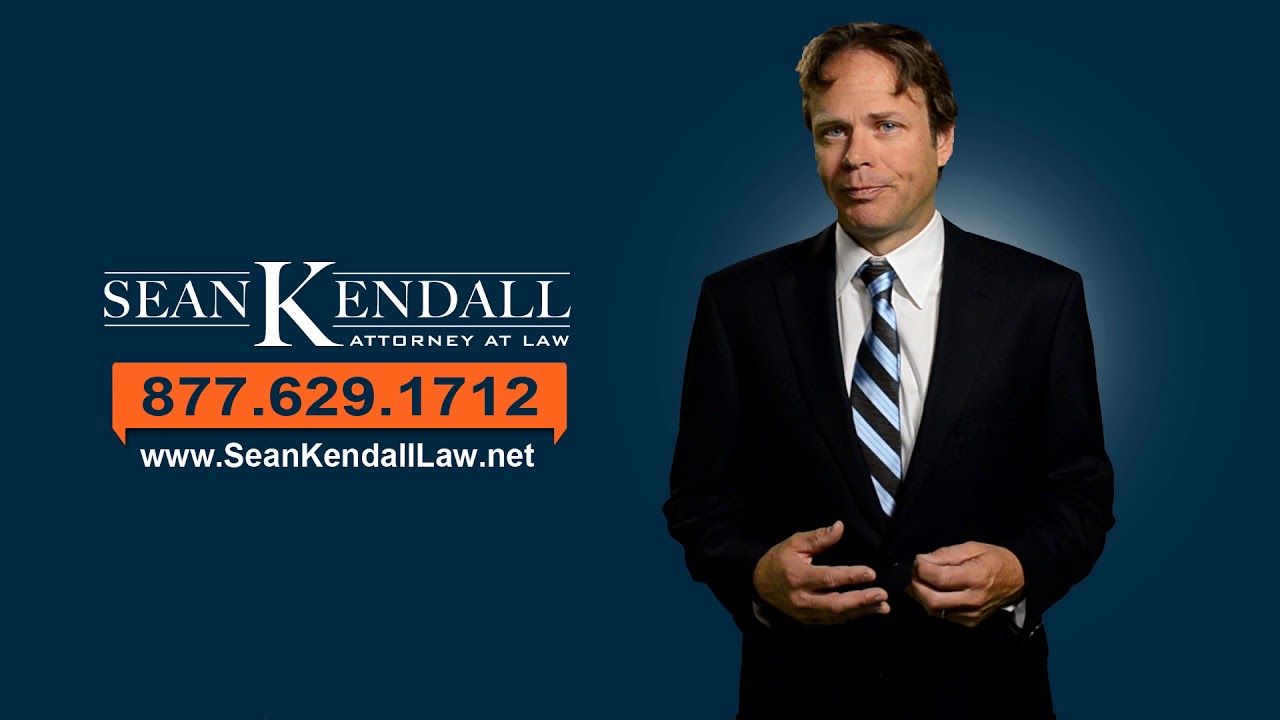 How to Handle a Case at the Board of Veterans Appeals 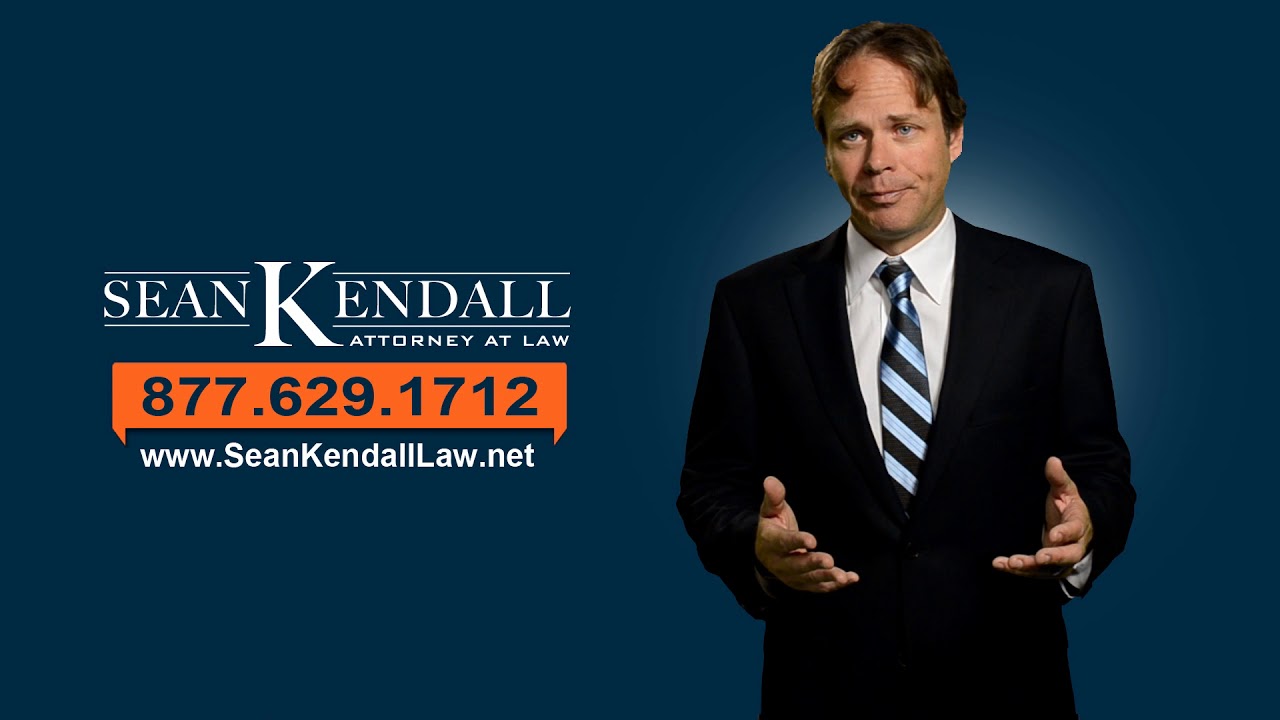 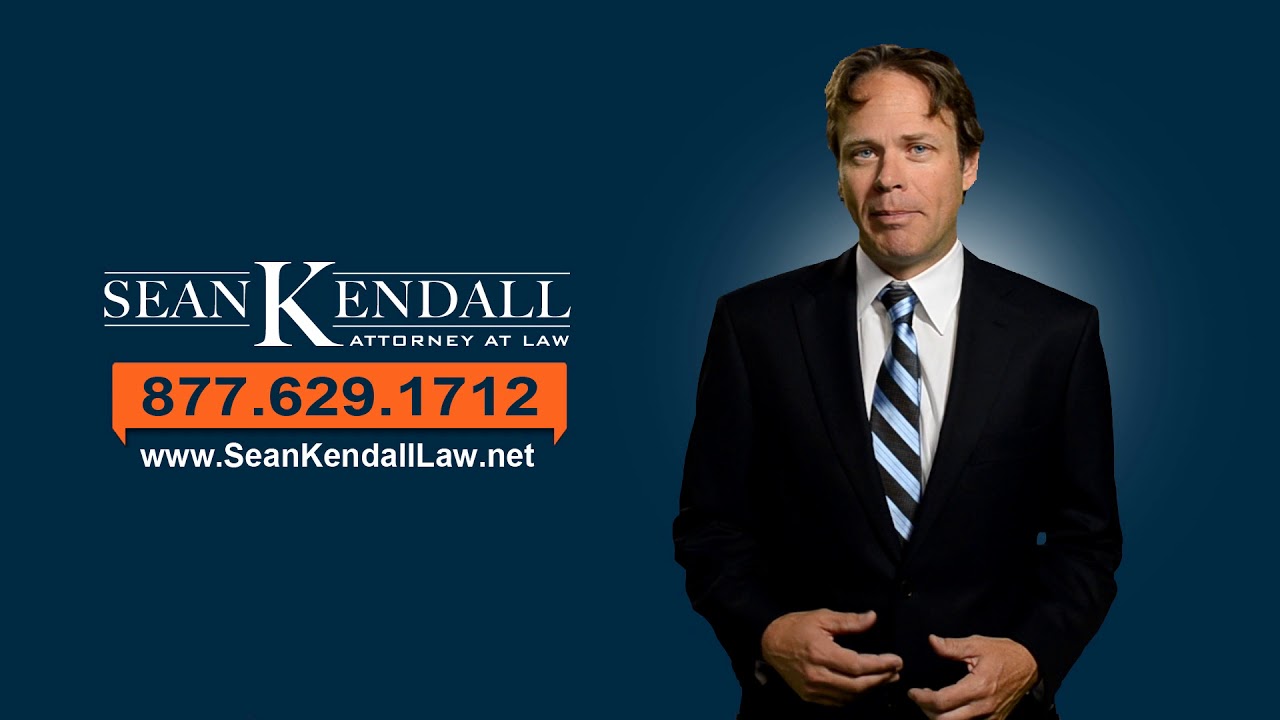 What Are Examples Injuries That Result in Veteran's Claims Cases? 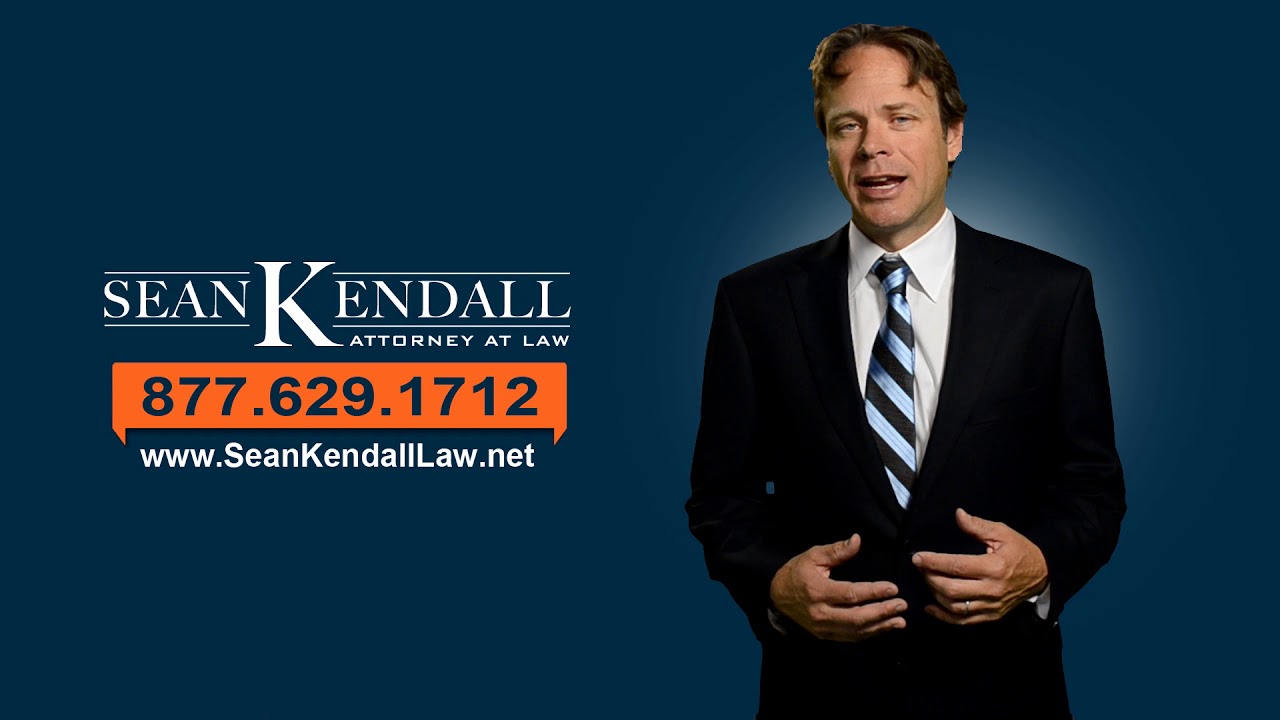 How Much Does It Cost To Hire a Veterans Affairs Lawyer? 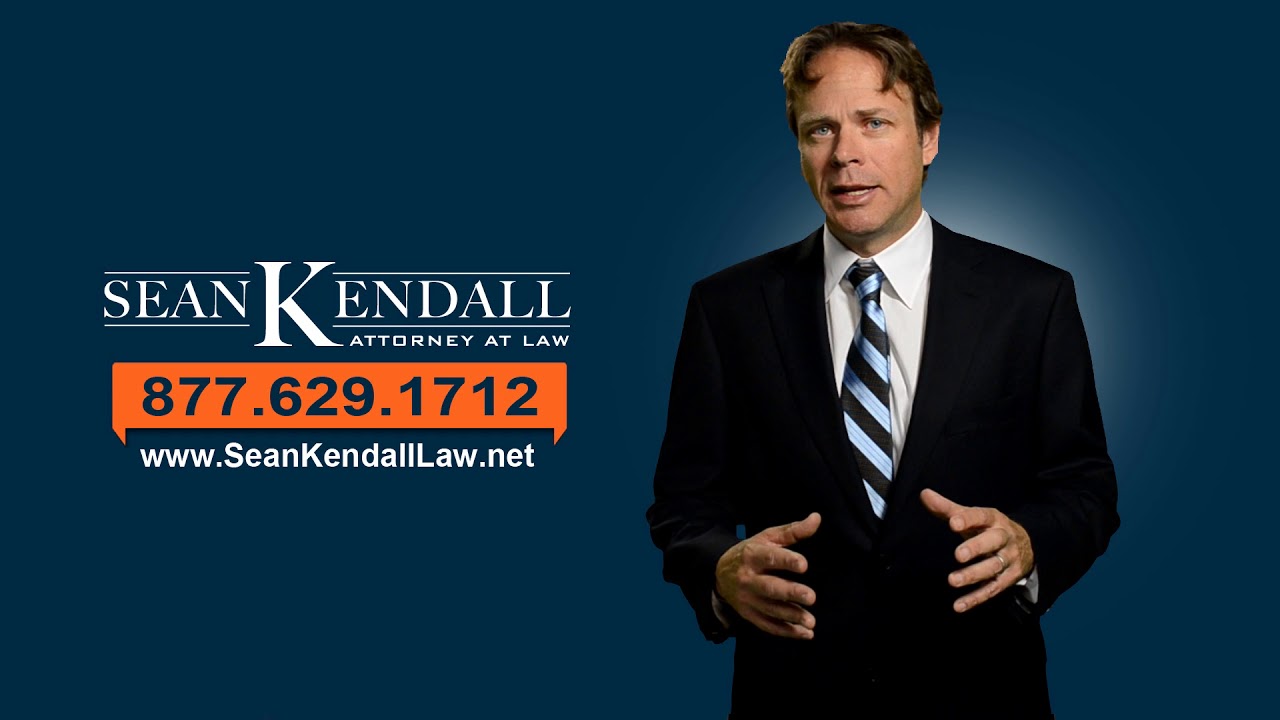 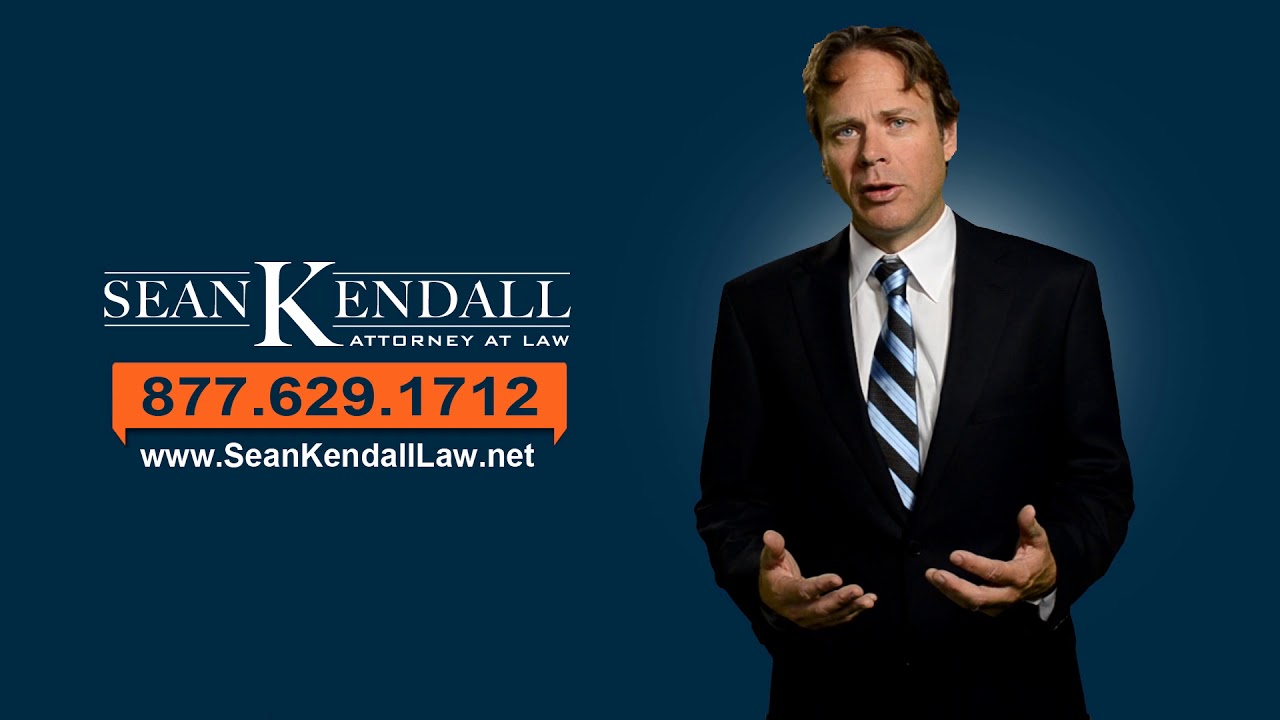 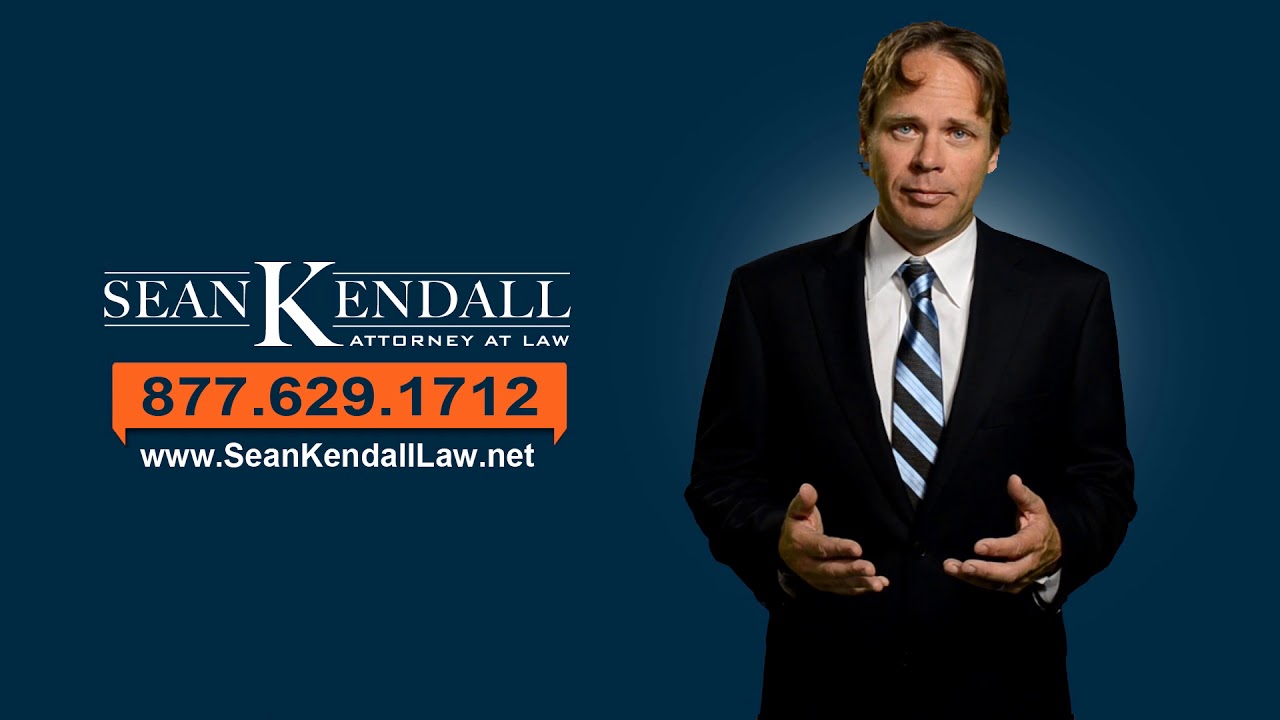 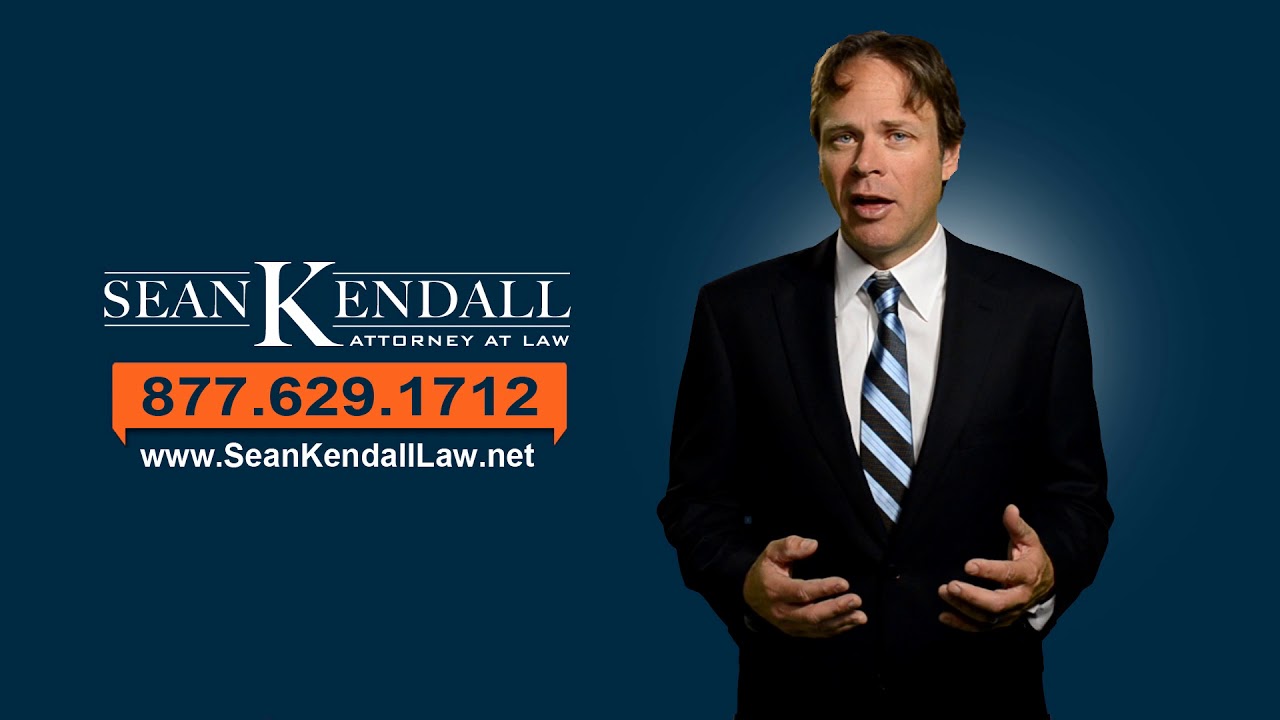 How Long Does It Take to File a Veterans Disability Case? 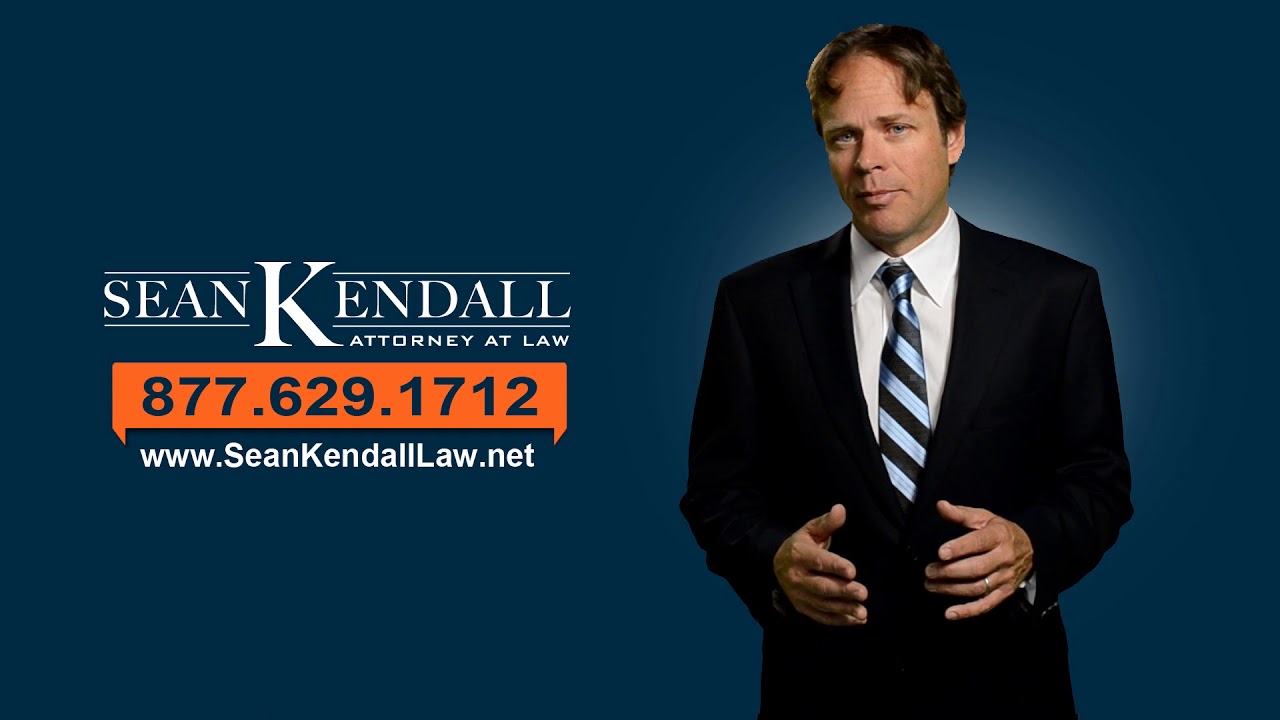 The Lawyer You Need for Your Veterans Disability Benefits

You Served--You Deserve Your Veterans Benefits

Dealing with the VA bureaucracy can be maddening. Seemingly simple claims can take years to resolve. You deserve your veterans benefits.

Veterans of the U.S. Army, Navy, Air Force, Marines, or Coast Guard: We've Got Your Back

The office of Sean Kendall, Attorney-at-Law, has been advocating for military veterans for more than 20 years before the U.S. Department of Veterans Affairs and the U.S. Court of Appeals for Veterans Claims.