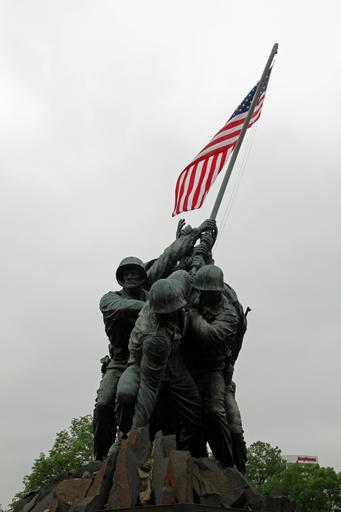 On October 16, 2019 the Law Offices of Sean Kendall filed a petition to certify a class-action lawsuit in the U.S. Court of Appeals for Veterans Claims (CAVC). The lawsuit accuses the Department of Veterans Affairs (VA) of failing to regularly mail benefits decision notices to claimants' represented by private attorneys between July 2013 and March 2018. Because of the asserted wide-spread mailing failure, the lawsuit argues that during the relevant time period VA should not be entitled to the legal presumption that decision notices were properly mailed to veterans and their attorneys. VA’s failure is likely the result of poor management and training as it transitioned to computerized recordkeeping.

The impact of VA's failure to regularly mail benefits decisions to claimants' attorneys is significant. During the relevant time period, claimants had one year to appeal an initial VA decision by filing a Notice of Disagreement (NOD) and 60 days to appeal a Statement of the Case (SOC) by filing VA Form 9. If claimants did not appeal before the deadline, VA denied the appeal as untimely. Obviously, if attorneys were not notified about benefits decisions, they could not help their clients file timely appeals. Additionally, even if attorneys eventually learned about the decisions, argued that they never received them, and filed appeals after the deadline, VA still rejected the appeals as untimely based on the presumption of regularity.

The lawsuit asks the CAVC to certify a class of all VA claimants whose NODs and VA Form 9s were denied as untimely after VA failed to mail decision notices to their private attorneys between the dates their attorneys received access to VBMS and March 23, 2018, the date that VA regional offices were no longer responsible for mailing notices. It also asks the CAVC to (a) determine that VA regularly failed to mail decision notices to attorneys during the relevant timeframe, (b) determine that those mailing irregularities rebut the presumption of regularity in cases in which claimants missed appeal deadlines, provided that attorneys can show adequate mail receipt practices, and (c) order the Secretary to take action on the resulting pending claims of the class members. The lawsuit is Manucci v. Wilkie, case number 19-4670.