Both men and women are the victims of MST and both suffer from PTSD. In addition to female MST victims, we  represent a number of males that we re victims of sexual assault. Many veterans qualify for unemployment benefits (TDIU) as well after we win service-connection for PTSD. 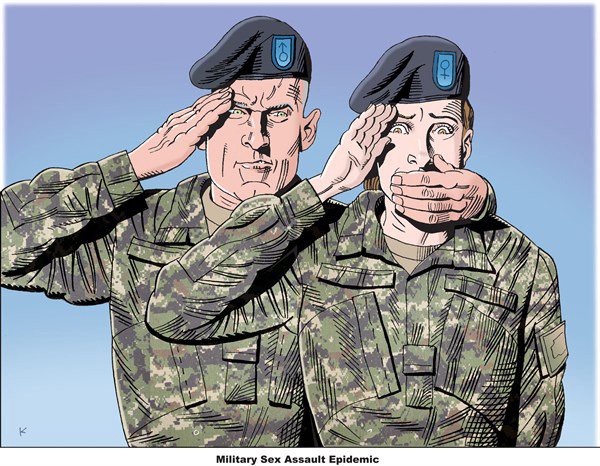 We wish the process of obtaining VA compensation for veterans claiming MST was straightforward, but, it isn’t. According to the American Civil Liberties Union (“ACLU”), Regional Offices (“RO’s”) – particularly those in St. Paul, Detroit and St. Louis – tend to discriminate against disability claims based on MST. In fact, they found that between 2008 and 2012, MST-related PTSD claims we re granted up to 29.6% less often than other PTSD claims. Further, veterans who continue to fight for their benefits by filing an appeal with the U.S. Court of Appeals for Veteran’s Claims (CAVC) often wait several years for a decision. These roadblocks among others make it tremendously important to have an experienced lawyer at your side as you apply for your benefits. 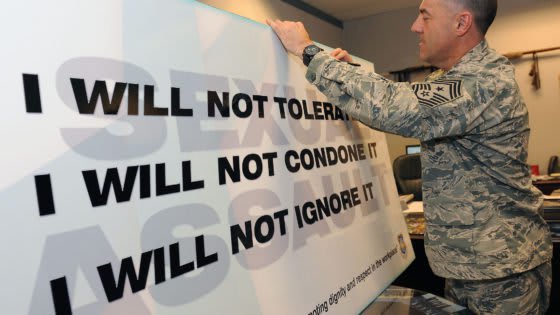