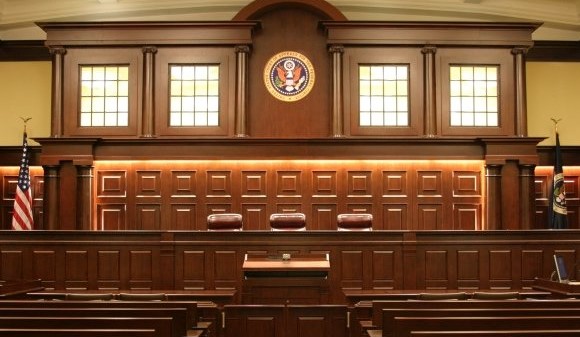 In a hard-fought win for veterans and their advocates, the Federal Circuit has determined that “blue water” Navy veterans are entitled to the same Agent Orange presumptions as veterans who set foot on land in Vietnam.

VA presumes that certain diseases, like prostate cancer, lymphomas, and diabetes, are caused by exposure to Agent Orange. But since 1997, VA has required veterans to prove that they set foot in Vietnam to be entitled to the presumption. That “foot-on-land” requirement meant that “blue water” veterans, who served only in waters offshore of Vietnam, were not entitled to the presumption.

Now, the Federal Circuit has ended the “foot-on-land” requirement, and “blue water” veterans are entitled to the same presumptions as those who set foot in Vietnam.

What is clear is that if you are a “blue water” veteran with a presumptive disease you should file a claim to get the claims process started. And, if you’ve been denied service connection within the last year, reach out to our office to talk about your options.

Finally, our office has helped veterans, including Thailand vets, who are not entitled to the presumption win service connection for Agent Orange exposure. Call us at 303-449-4773 for a free case consultation.