Everything Veterans with PTSD Need to Know About Medical Marijuana 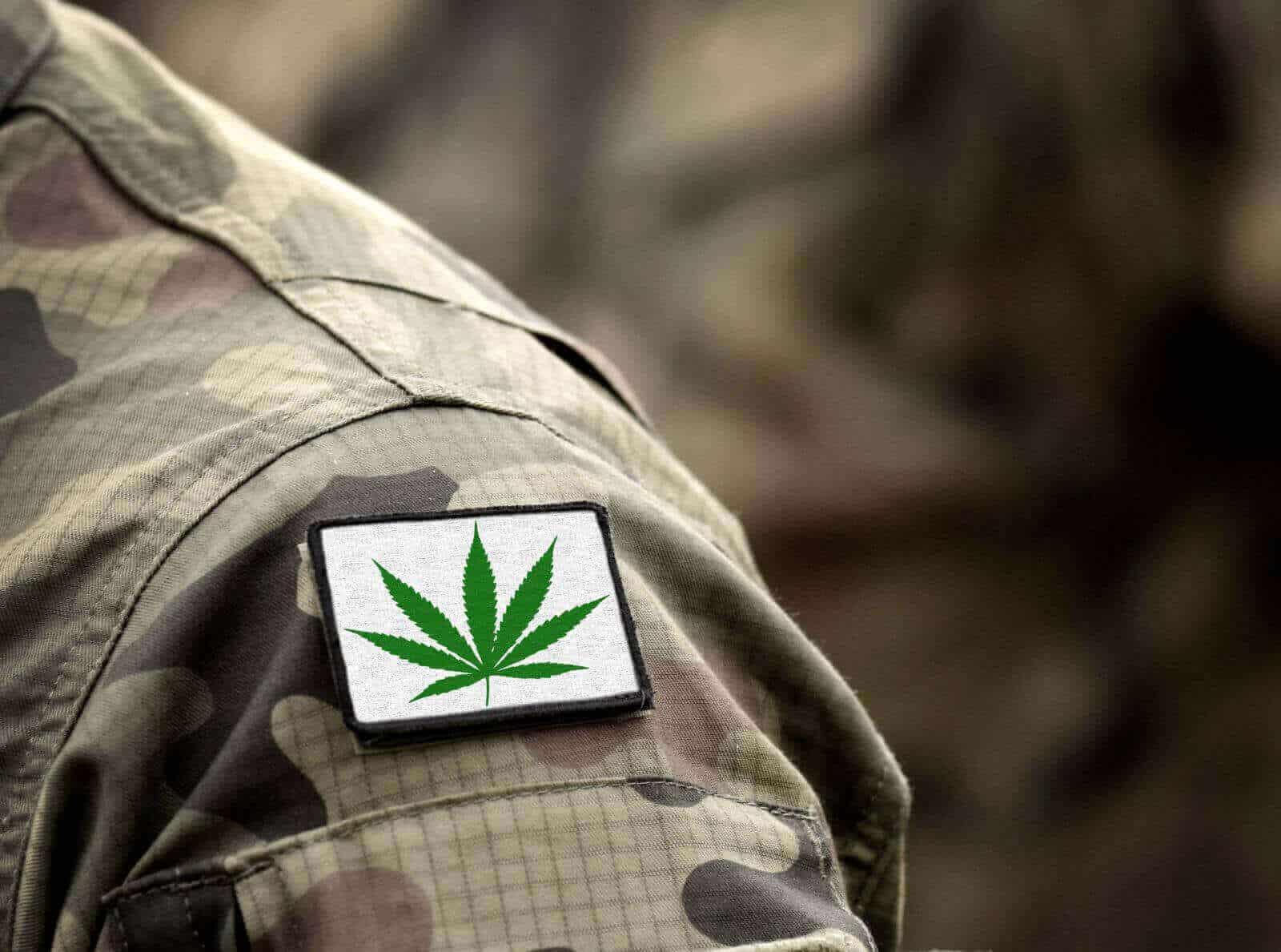 Veterans May Discuss Medical Marijuana with VA without Fear

Until recently, veterans who brought up marijuana use with their Department of Veterans’ Affairs (“VA”) health providers were treated like drug addicts. They felt stigmatized, and even feared that they might lose their VA benefits. However, a recent VA directive seeks to erase that stigma – encouraging veterans who use medical marijuana as a part of their treatment to discuss their use openly.

Veterans who bring up marijuana use cannot be penalized through the suspension or denial of VA benefits, however the directive still leaves several marijuana-related restrictions in place. For example, the VA is still forbidden from recommending marijuana use or completing paperwork for marijuana programs, and veterans are not allowed to bring marijuana onto VA property. 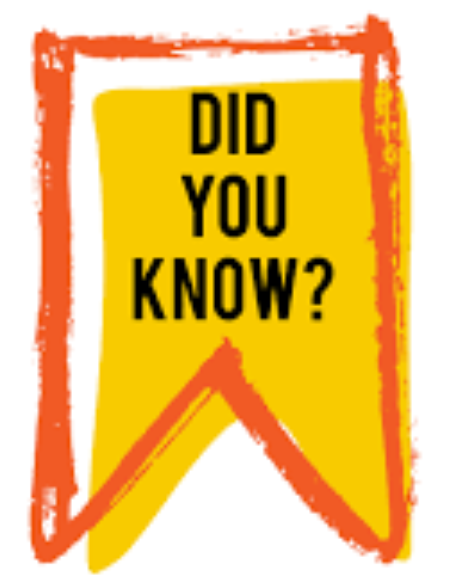 As many as 20 percent of veterans who served in the Iraq and Afghanistan wars suffer from Post-Traumatic Stress Disorder, an ailment for which medical marijuana is widely recognized as effective treatment. 1 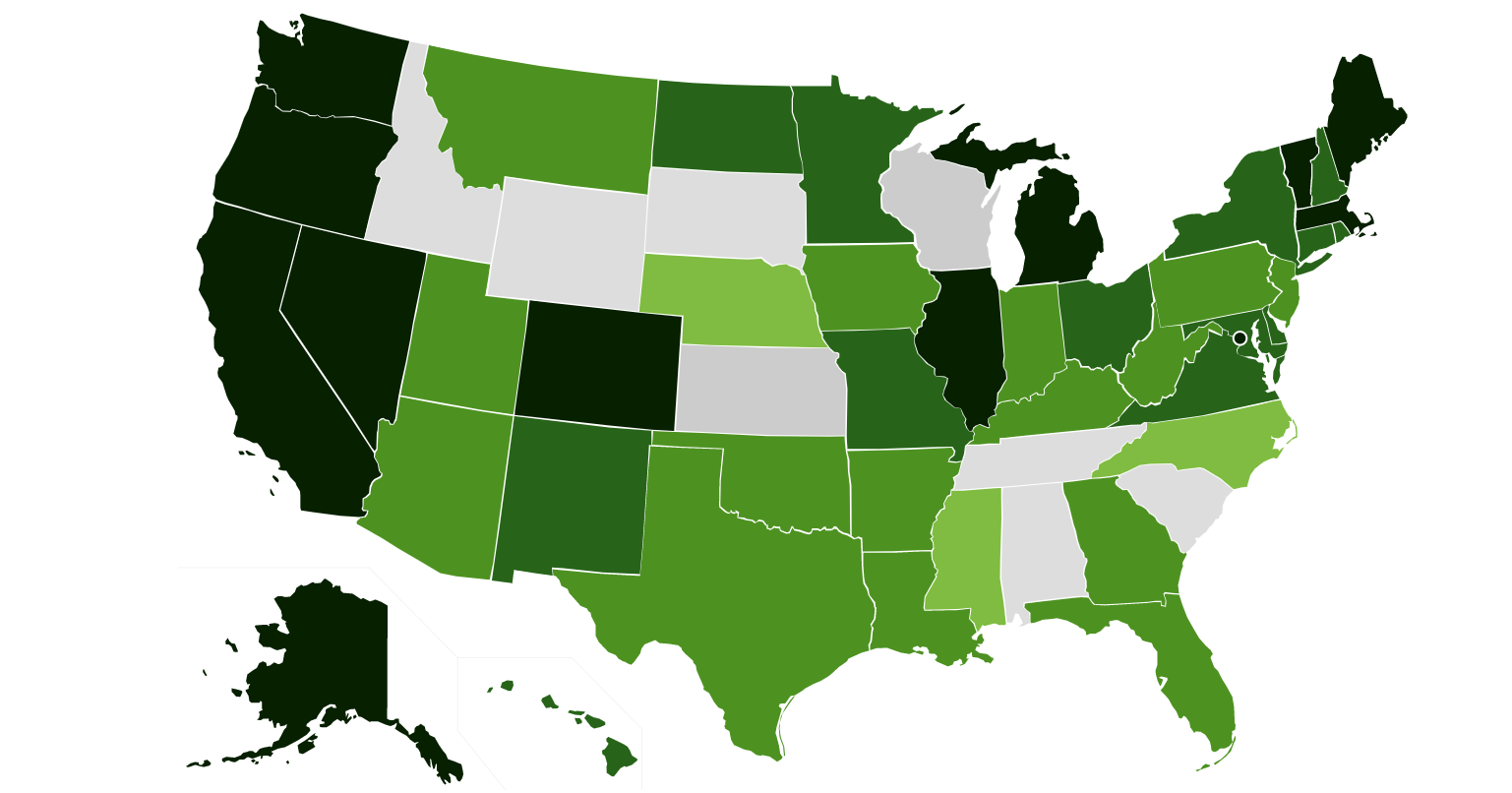 Nearly 60% of the U.S. population now lives in states that have legalized some form of marijuana use and sales, illustrating the rising acceptance of cannabis nationwide and highlighting the industry’s immense potential for future growth 2 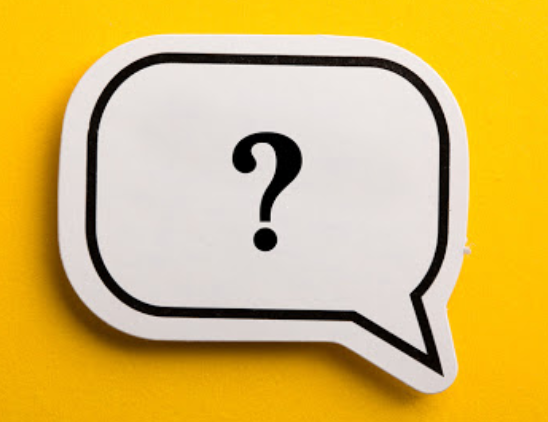 Do you think veterans suffering from service-connected disabilities such as PTSD, which often leads to unemployability, should have the legal right to be prescribed medical marijuana? Other diseases that veterans suffer from - including arthritis, Hepatitis C and cancer - benefit from cannabis treatment, too.

You Served, You Deserve

As veterans’ advocates, we support any step that makes access to benefits more secure for our nations’ heroes. If you served, you should never fear that choosing a legal treatment option will put the benefits you rely on in jeopardy. Therefore, we wholeheartedly support the directive.

If you are a veteran with a service-connected disability and you believe you may not be getting all of the benefits you deserve, we encourage you to apply for benefits through your Regional Office right away. If your application is denied or you receive an unacceptable disability rating, send us a note or give us a call at (877) 629-1712. Our goal is to make sure this nation’s veterans are cared for and, with decades of experience overturning RO decisions, we are certain we can get you the benefits you deserve.

You Fought for US Let Us Fight For You

Get Patched Up, Physically and Mentally.