How do I Build a Case Showing Relationship Between PTSD and MST? 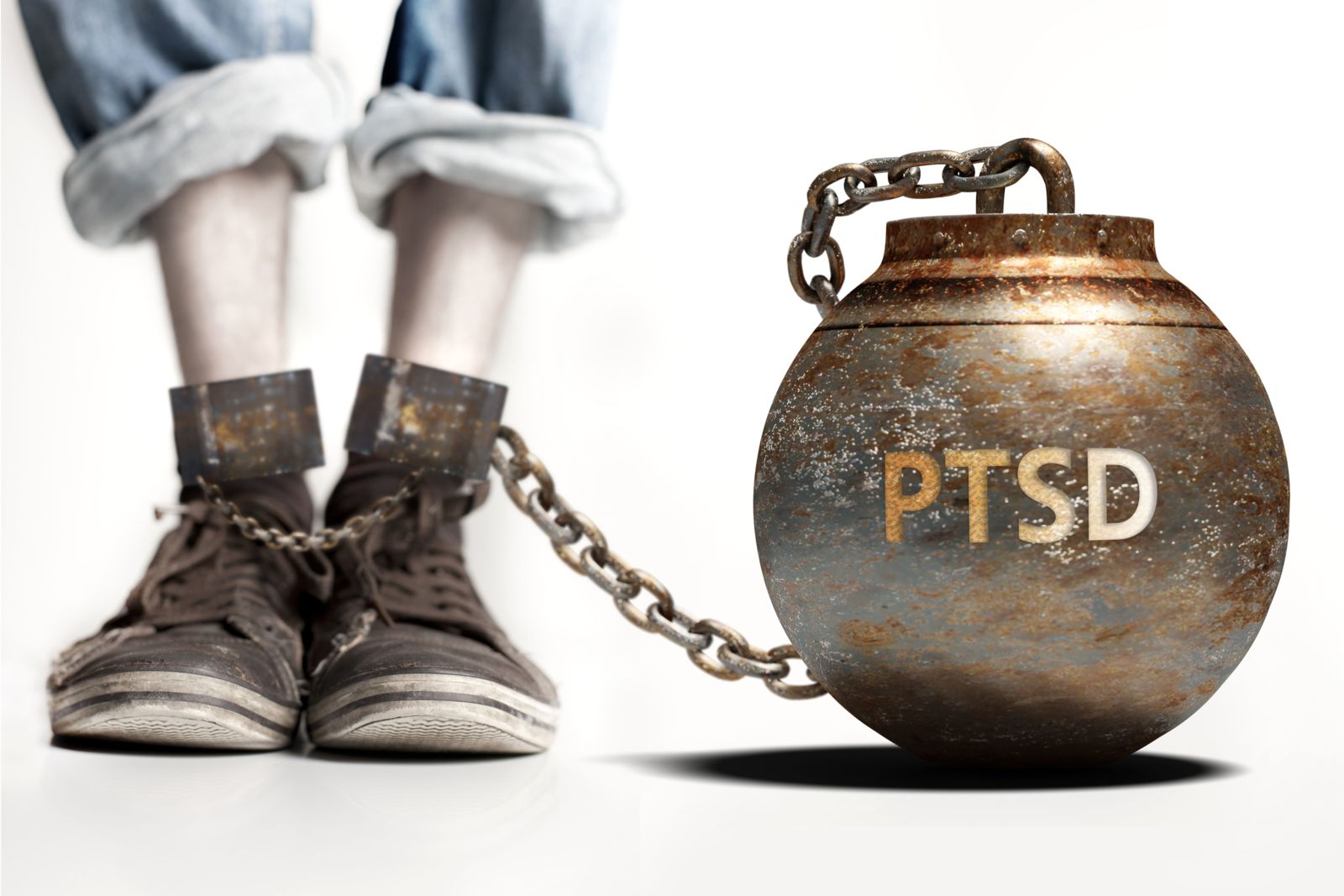 First and foremost, it is important to note that as of 2010, the VA has made it simpler to build a case concerning service-connected PTSD. Now, a veteran can prove PTSD by showing following:

New rules allow service-connection for PTSD in MST cases by showing at least one of the following:

Have more questions about a PTSD or MST claim? Contact us.