As MST Reports Rise, We Win Survivors Benefits They Deserve 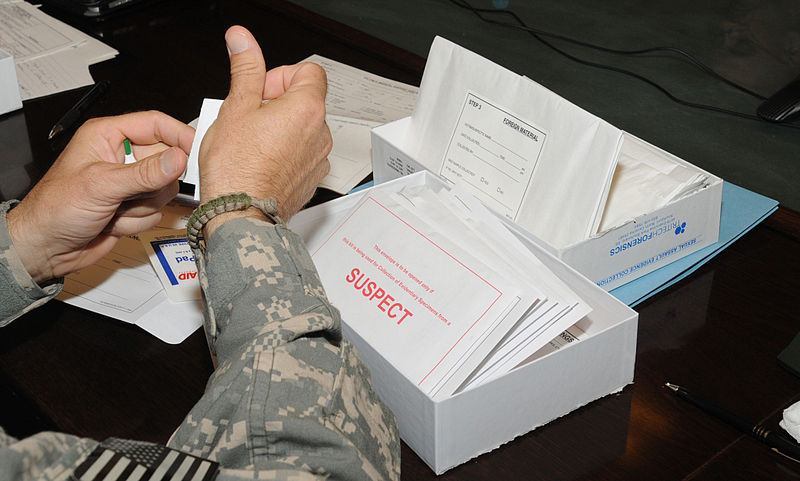 Reports of Military Sexual Trauma (“MST”), the “psychological trauma resulting from a physical assault of a sexual nature, battery of a sexual nature, or sexual harassment which occurred while [a] Veteran was serving on active duty, active duty for training, or inactive duty training,” jumped almost 10% in 2017. MST survivors are entitled to both justice and benefits.

Most Reports of MST Were Made by Marines

The Marines saw a reporting increase of 15%, while all other branches saw a rise between 8% and 9%. The relatively sharp increase in reporting by Marines is likely due to the branch’s recent nude photo-sharing scandal, which sparked “a national conversation about entrenched misogyny in the military and the exploitation of the women in its ranks.”

While some have speculated that the reporting increase represents a surge in MST, others assert that service-women and men are reporting more frequently because they have gained confidence in the system. For example, Robert Wilkie, the Undersecretary of Defense for Personnel and Readiness, said, “we consider this large increase in reporting as an indicator that Service members continue to gain confidence in the Department’s sexual assault response system.” Wilkie added that, while the number of reports has steadily risen since 2012, the “prevalence . . . of sexual assault shows a decrease by an estimated 50 percent for men and by an estimated 30 percent for women.”

Disability Benefits Are Available to Many MST Survivors, Even if They Did Not File a Report

Many survivors, 65% of men and 45.9% of women, develop PTSD secondary to their MST and are, therefore, eligible for disability benefits. Individuals who have reported their MST can use forms related to the report or the ensuing investigation to support their claim, while those who have not reported their MST can rely on “markers,” such as statements from family members.

If you are or believe you may be an MST survivor with secondary PTSD and you have not applied for disability benefits, I encourage you to apply right away. If the Department of Veterans’ Affairs (“VA”) denies your claim or assigns you an unacceptable rating, I am here to help. I am passionate about supporting MST survivors on the road to recovery, and, with years of experience overturning VA decisions, you can count on me to win you the benefits you deserve. Once you apply and receive a decision from your regional office, send me a note or give me a call at (877) 629-1712 to discuss the possibility of an appeal. I am dedicated to serving not only as a tireless advocate, but an ally for all survivors and a compassionate ear that you can trust.

For more information about intensive treatment programs for MST survivors, follow this link.

For more information about men affected by MST, follow this link.

If you are uncertain about whether you are experiencing MST, follow this link to learn about the physical and non-physical acts which can lead to MST.