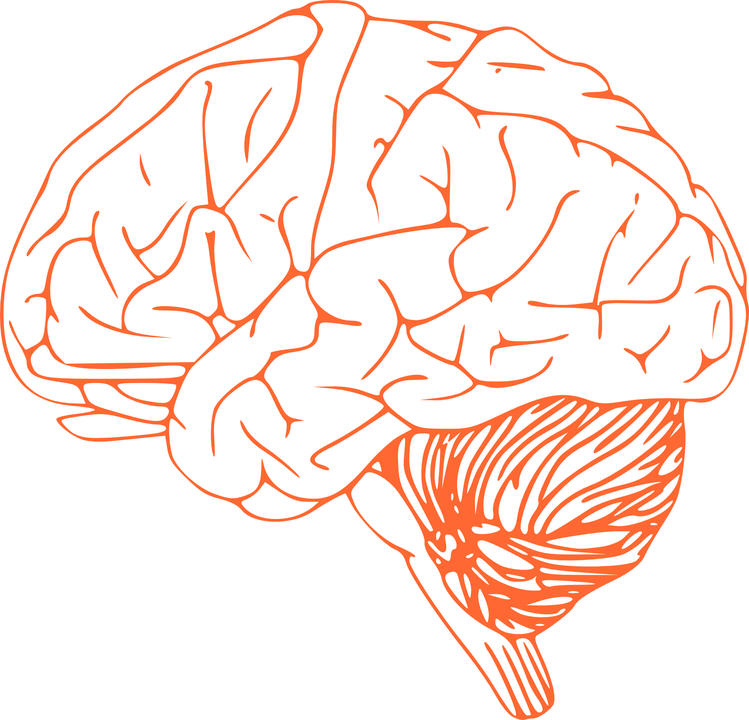 New research by the American Academy of Neurology reveals that veterans who have experienced a traumatic brain injury (“TBI”) are significantly more likely to develop Parkinson’s disease than those who have not experienced a TBI.

These findings are significant for the roughly 19% of veterans who have experienced a TBI.

A Healthy Lifestyle Can Mitigate the Risk of Parkinson’s Disease

While an 83% risk increase is alarming, it doesn’t mean veterans who have experienced a TBI are unable to prevent Parkinson’s disease. One researcher, Anthony P. Kontos, noted that, while all veterans should “seek appropriate care for TBI and be aware of its effects,” they should not feel powerless to mitigate their risk. Kontos further explained that the study failed to account for factors such as alcohol use which may have disproportionately increased the risk of Parkinson’s for some participants. Therefore, as study-author Raquel Gardner stated, veterans with a TBI diagnosis who are worried about their risk for Parkinson’s disease should focus on “eating a healthy diet, exercising regularly and controlling medical conditions.”

How Veterans with a TBI Diagnosis Can Win Disability Benefits

In addition to Parkinson’s disease, a TBI can lead to physical symptoms, such as headache and vision problems, mental symptoms, such as memory loss, and emotional symptoms, such as depression and anger. If you are a veteran with a TBI diagnosis and you are experiencing physical, mental, or emotional symptoms, you may be eligible for benefits. We encourage you to apply right away. If you have already applied and you received a denial or an unfair rating decision, don’t give up – give us a call. With decades of experience appealing erroneous VA decisions, we are confident we can win you the benefits you deserve. When you are ready, send us a note or give us a call at (877) 629-1712.