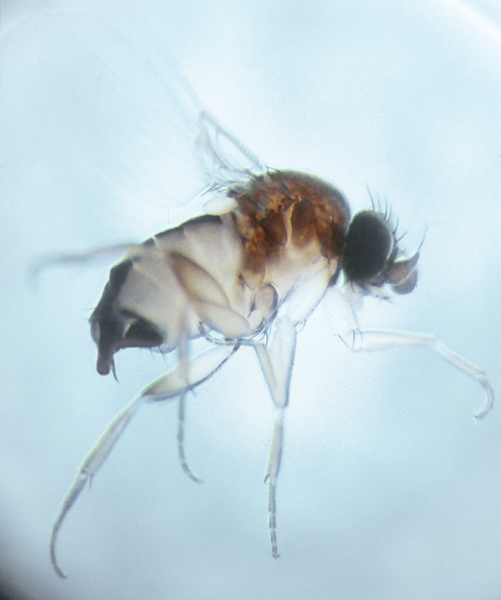 Recent reports show that an insect infestation at a Department of Veterans’ Affairs  ("VA") Hospital in Los Angeles, which began in 2016, is far from over.

The hospital is infested with Phorid flies, which are “attracted to open wounds, where they seek to lay eggs.” Because of the nature of the infestation, operating rooms have closed on 22 separate occasions, and 83 surgeries have been postponed, leaving veterans vulnerable.

The VA Isn’t Doing Enough to Address the Infestation

While doctors throughout the hospital have made reports of the infestation, it seems the problem is far from being solved. During a recent investigation, reporter David Goldstein found that the hospital’s halls, including those leading to the operating rooms, were lined with flytraps, many of which had insects inside of them.

One doctor, Dr. Christian Head, stated that the VA has retaliated against the doctors who reported the infestation.

The Infestation Marks One Among Many VA Failures

As a former investigator for the House Veterans’ Affair Committee stated, “the failure to clean up the years-long infestation represents a failure at the ‘highest levels’ of the agency.”

This is only one among many failures which currently plague the highest levels of the VA. We are hopeful that stability will return to VA leadership so that veterans can receive the quality care they deserve, however, at the moment, it seems there is no end in sight. In the meantime, we are committed to making sure there is at least one thing the VA cannot take from veterans: their disability benefits.

If you are a Los Angeles veteran with a service-connected disability, we encourage you to apply for disability benefits right away. If you have already applied and you received a denial or an unacceptable rating decision, don’t fret – we are here to help. With decades of experience cutting through VA chaos to win veterans the benefits they deserve, we are confident we can help you win the benefits you are entitled to. When you are ready, send us a note or give us a call at (877) 629-1712 to discuss the possibility of an appeal.