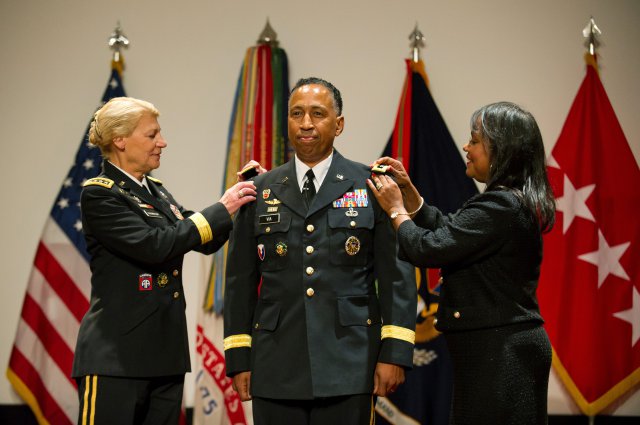 Adding to a slew of changes affecting divorced veterans and their families, Section 641 of the 2017 National Defense Authorization Act (“the Act”), signed by Obama on December 23, 2016, modifies the way a divorced spouses’ portion of military retirement pay is calculated.

Calculating a Divorced Spouse’s Retirement Percentage Before the Act

Prior to the Act, a divorced spouse was entitled to 1/3 of the veteran’s monthly retirement pay at the time of retirement. For example, if a veteran was married for ten years when she or he was a Major, but continued to serve for 20 years after dissolving the marriage and retired as a Colonel, the divorced spouse would be entitled to 1/3 of the veteran’s retirement pay as a Colonel with 30 years of service.

Getting All of the Benefits You Deserve

As the above demonstrates, military benefits for veterans can be dauntingly complex, so much so that many veterans try to limit their interaction with the Department of Veterans’ Affairs (“VA”) as much as possible.  However, if you are a retired veteran, it is important that you apply for all of the benefits you are entitled to. For example, many veterans don’t realize that, if they have a service-connected disability, they may be entitled to receive disability benefits up to 100% and retirement pay at the same time (link to New Rules for Divorced Spouses of Veterans with Disability Waiver).

If you believe you may be eligible for disability benefits, we encourage you to apply right away. While the VA may initially deny your claim, many veterans are able to make successful appeals with the help of an experienced Veterans’ Law attorney. If you receive a denial or unacceptable rating decision from your Regional Office, send us a note here or give us a call at (877) 629-1712 to see if we can help you win the benefits you deserve.