How does PTSD affect female Veterans? 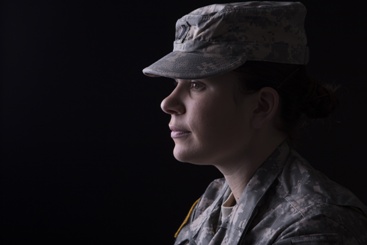 Although female Veterans are less than 10% of the Veteran population, they are more than twice as likely as men to develop post-traumatic stress disorder (PTSD) from their military service. Understanding their unique needs and providing access to appropriate care and support is essential to helping these women make the transition back to civilian life.

Potential causes of PTSD for female Veterans include:

Female Veterans often report a lack of social support when they return from their service because gender stereotypes leave many people to assume soldiers must be men. This can make it more difficult for them to get the care they need when experiencing the symptoms of PTSD.

Some of the gender-related differences in how Veterans experience PTSD include:

Getting the Disability Benefits You Deserve

As a female Veteran with service-connected PTSD, you are entitled to disability benefits that include medical care and cash compensation. Working with the Veterans benefits lawyers at the office of Sean Kendall, Attorney-at-Law, can maximize your chances of being approved for benefits. Contact us today to schedule a free, no-obligation initial case review.