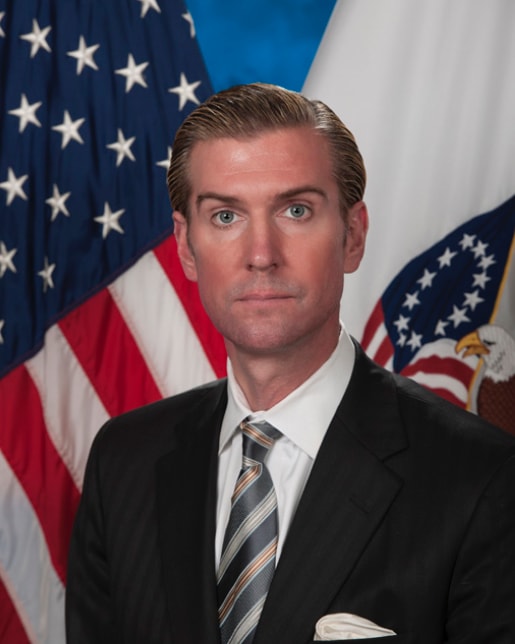 According to USA Today, a senior aide for the House Committee on Veterans’ Affairs was contacted by John Ullyot, a top-ranking aide for Department of Veterans’ Affairs’ (“VA”) Secretary Shulkin, with an unusual request: persuade lawmakers to demand Shulkin’s resignation.

Two sources state that Ullyot believed President Trump planned to fire Shulkin, and that Ullyot wanted lawmakers to reach out to the White House to encourage follow-through. Ullyot currently denies that he ever tried to encourage Shulkin’s resignation.

This was a risky move for Ullyot, whose job includes media relations and public outreach for the VA, and it makes one wonder what, beyond misusing taxpayer dollars to fund his wife’s vacation, Shulkin could have done to warrant such treatment.

Representative Phil Roe of Tennessee, who serves as the chairman of the House Veterans’ Affairs Committee, has remained supportive of Shulkin, stating that, “Secretary Shulkin has done a phenomenal job, and I want to tell you all that I will walk hand-in-hand, arm-in-arm to get the work done that we need to.”

Shulkin seems undeterred, and has announced that staffers who do not support his agenda “can’t remain in the organization.”

Whether Ullyot has reason to call for Shulkin’s resignation or not, we fear that this type of scandal may be indicative of a greater trend in which political issues detract from the one goal the VA should be focusing on: getting veterans the benefits and services they deserve.

If you are a veteran with a service-connected disability and you feel the VA has made an unfair determination on your claim for benefits, we are here to help. At the Law Offices of Attorney Sean Kendall, our primary task is holding the VA accountable so that our nation’s heroes get the benefits they are entitled to. When you are ready, send us a note or give us a call at (877) 629-1712.