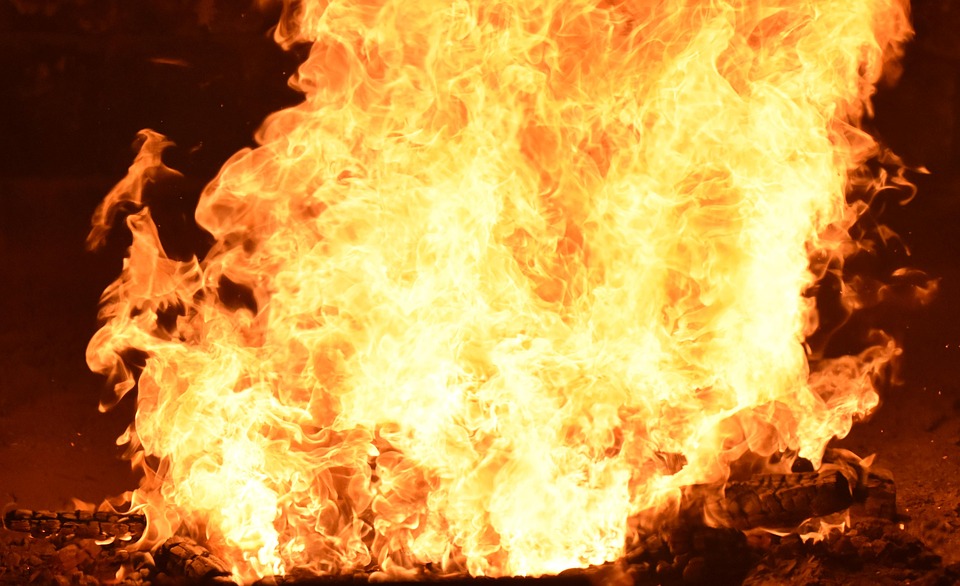 Burn pits are large fires into which batteries, styrofoam, uniforms, cars, and other types of military waste are thrown for easy disposal. While they have become the go-to form of waste disposal in Iraq and Afghanistan, their use is remarkably short-sighted. As waste is incinerated for hours on end, plumes of toxic smoke loft beyond the burn zone and into living quarters, causing widespread exposure among military personnel.

Increasingly, veterans who were exposed are developing diseases, ranging from brain cancer and gastrointestinal illnesses to neurological problems and lung damage. In response, over 60 individuals have filed lawsuits against KBR, the organization which is allegedly responsible for operating the burn pits.

A Maryland Judge Dismissed the Lawsuits

When a Maryland judge reviewed the lawsuits which, by then, had been consolidated, she dismissed them, holding that KBR was not responsible because the U.S. military “made all of the key decisions and had control over KBR's use and operation of burn pits.” According to News OK, “the lower court found that analyzing military decision-making during war is a political question not appropriate for judicial review.”

Service Members Argue that the 4th U.S. Circuit Court of Appeals Should Reverse the Dismissal

Thankfully, the affected servicemembers and their families are not backing down. Their lawyer, Susan Burke, argued before the 4th U.S. Circuit Court of Appeals that the dismissal should be reversed. Burke supported her argument by stating that, while the military did contract with KBR, KBR violated its contract, and, while the military did authorize 18 burn pits, KBR operated 119.

There is No Set Ruling Date, But We Are Working to Secure Disability Benefits for Those Affected

As we eagerly await the court’s decision, we have channeled our efforts into securing disability benefits for those veterans and their families who are affected by burn-pit exposure.

While proving a disability benefits' claim for burn-pit exposure can often be difficult, it isn’t impossible, particularly with the help of an experienced veterans’ law attorney. Therefore, if you are experiencing a disability, including but not limited to those discussed above, which you believe may be linked to burn-pit exposure, we encourage you to apply for benefits right away.

If you receive a denial or an unacceptable rating decision, we are here to help. With decades of experience fighting on behalf of veterans, we are confident we can win you the benefits you deserve.