Neurological damage may be the root cause of Gulf War Illness, a NYT piece reports 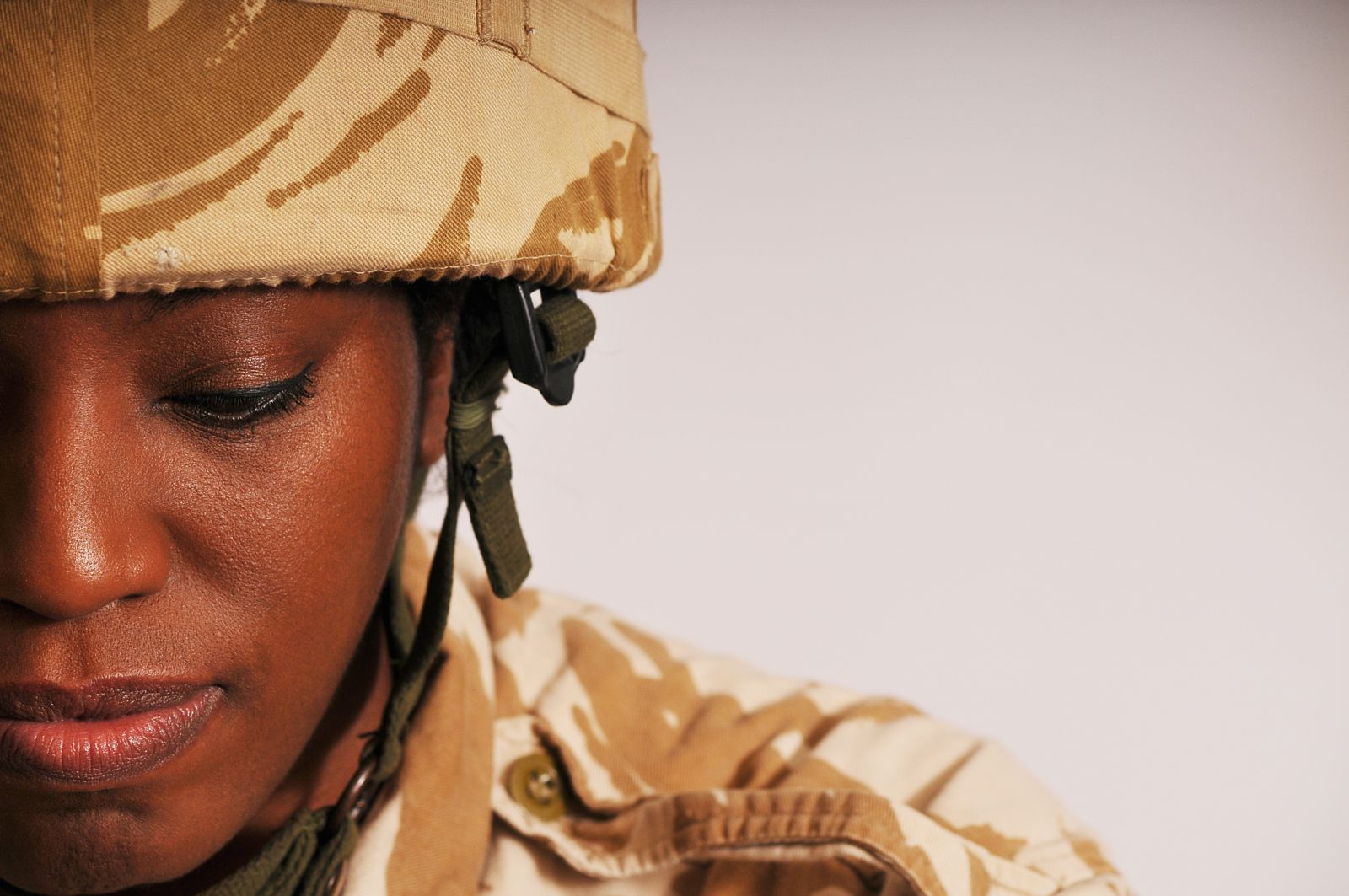 Since the Persian Gulf War, scientists and doctors have struggled to make sense of a series of medical problems that continue to plague veterans. Thousands of Gulf War veterans deal with joint pain, physical malaise, and/or gastrointestinal disorders that many scientists originally attributed to psychological stress. New research, however, points towards the biological source of Gulf War Illness.

"Using magnetic resonance imaging to study the brains of gulf war veterans before and after exercise," James Dao of the New York Times reports, "the researchers discovered evidence of damage in parts of their brains associated with heart rate and pain." The control group--which consisted of healthy veterans and nonveterans--did not have the same reaction.

This neurological damage, the NYT article goes on to explain, is likely responsible for the series of symptoms associated with Gulf War Illness. The authors of this latest Gulf War Illness study hope that these findings will help in diagnosing and treating the disease.

Read More About Neurological damage may be the root cause of Gulf War Illness, a NYT piece reports...