What Does "VA Privatization" Mean? 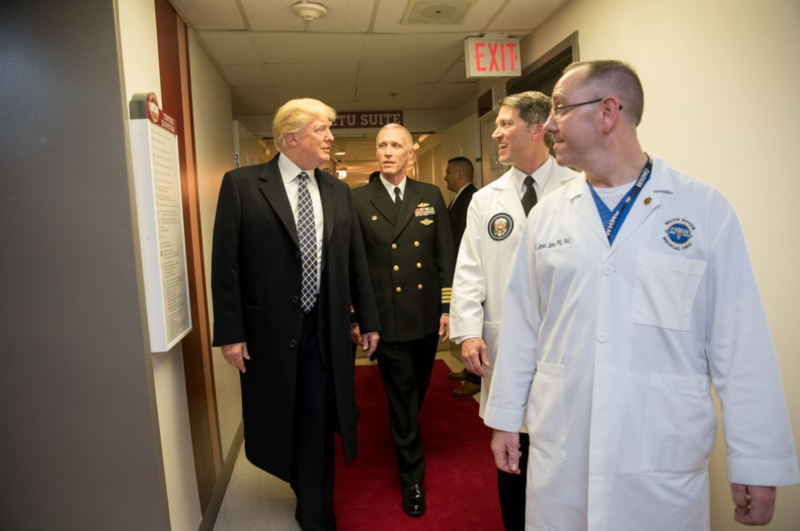 A scandal has recently been afoot regarding whether the Department of Veterans’ Affairs (“VA”) is heading towards privatization. In his shocking New York Times opinion piece, Shulkin argued that he was fired because he opposed it,  Veterans’ groups say it will be a primary focus as they assess new VA Secretary Ronny Jackson, and VA representatives say it isn’t happening at all.

Despite the hoopla, many remain unclear about what, on a practical level, privatization means. The following blog pulls from various perspective to provide an answer.

Fundamentally, privatization is when veterans’ medical care is delegated to the private sector. In this context, private sector refers to any doctor “outside the department’s existing infrastructure.”

The difficulty is deciding how much delegation can occur before the VA has become “privatized.” At one extreme, all VA medical programs could be eliminated in place of vouchers which veterans could use at any doctor’s office. This is the solution proposed by Ben Carson during his presidential campaign, and it most certainly rises to the level of privatization. At the other extreme, however, is the currently-active Veterans’ Choice Program, which allows veterans to access private healthcare providers only when they cannot reasonably access a VA clinic, either due to excessive wait times or distance. While the VA argues that the Choice Program is necessary to meet veterans’ needs and will not lead to privatization, Veterans’ groups say it is “a dog whistle for urging veterans to seek care outside the VA.”

Why are So Many Veterans’ Groups Opposed to Privatization?

While every group has its own reasons for opposing privatization, there are several repeating themes:

Is the VA Really on the Path to Privatization?

The lingering question is whether the VA is truly on the path to privatization.

Fischer of VoteVets.org says that, “with plans to bump up community care programs to more than $14 billion” in 2019, “the department is already on a dangerously close path to privatization.”

Additional concerns arise out of the agenda espoused by Concerned Veterans for America (“CVA”), a recently formed veterans' group which is funded by the Koch brothers. CVA is among the very few voices who want to “expand choice,” yet they seem to have the president’s ear. According to Newsweek, a CVA senior advisor named Darin Selnick “has served on the Trump transition team…had a top post at the VA…[worked on] the White House Domestic Policy Council…[and] was brought back to the VA just days before Shulkin’s departure from the agency.”

We Will Fight to Win You the Disability Benefits You Deserve

Veterans with service-connected disabilities are entitled to both excellent healthcare and disability benefits. We do our part to care for our nation’s veterans by fighting to ensure they receive the benefits they deserve.

With so much turmoil at the VA, it can be hard to turn to it for the benefits and care you need. However, if you have a service-connected disability, we encourage you to apply for benefits right away. If you receive an unfair denial or an inadequate rating decision, we are here to help. With decades of experience fighting on behalf of veterans, we are confident we can win you the benefits you deserve. When you are ready to appeal, send us a note or give us a call at (877) 629-1712.