When Ronny Jackson was nominated via tweet as the new secretary of the Department of Veterans’ Affairs (“VA”), veterans’ groups were less than enthusiastic.

Jackson Has a Lot of Experience, But Not the Right Kind 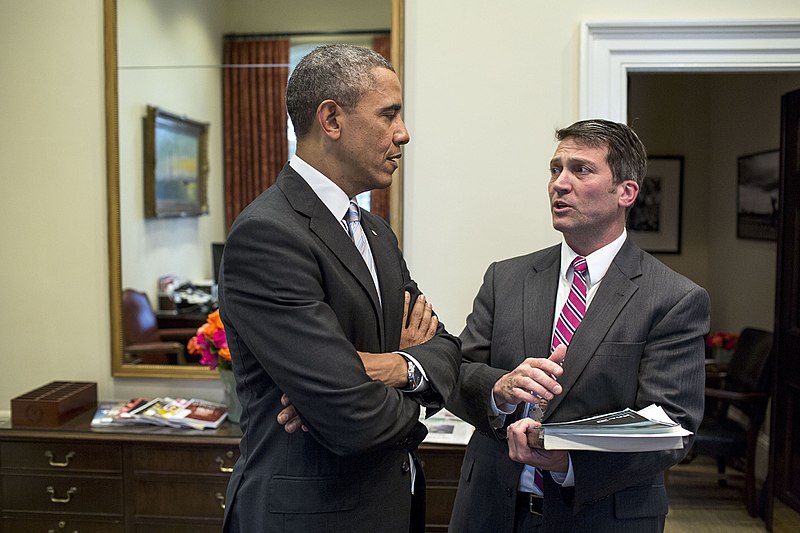 In the Veterans of Foreign Wars’ (“VFW”) statement regarding Jackson’s nomination, the group listed off Jackson’s many impressive achievements: Jacked has served as the White House physician for three presidents and was an emergency physician in Iraq.

However inspiring, these achievements don’t exemplify the type of experience veterans’ groups are looking for in a VA Secretary: managerial experience. The VA is a massive agency with a 200 billion dollar budget, and the decisions it makes affect countless veterans and their families. Further, it has a history of failing to meet veterans’ needs. It isn’t a setting where managerial experience should be optional. 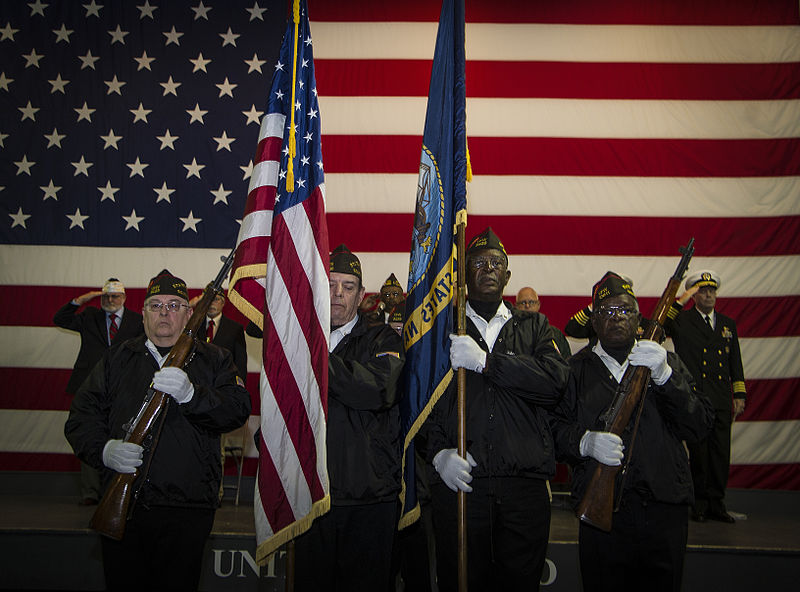 VFW Says it Will Monitor the Senate Confirmation Process Closely

VFW has not hesitated to express its concern. Its statement recognized and lauded Jackson’s service, but tempered its enthusiasm with very real concerns about Jackson’s lack of experience and minimal exposure to veterans’ affairs. In addition to announcing its intention to monitor the Senate confirmation process, VFW made it clear that it intends to work closely with Jackson once he is confirmed to “continue building upon the progress created by his predecessors, progress that properly takes care of America’s wounded, ill and injured veterans first.”

Iraq and Afghanistan Veterans of America (“IAVA”) is similarly disconcerted. The organizations founder, Paul Rieckhoff, has openly expressed concern about Jackson’s views on privatization. As ABC reports, Rieckhoff stated the following in reference to Jackson during an interview with CNN: “Nobody really knows who is he. Is he an empty vessel? Does he have strong views on privatization, or reforming the VA?”

Similarly to VFW, IAVA intends to keep a close eye on the confirmation process.

How to Win the Benefits You Deserve

In the world of veterans’ affairs, change can always be frightening. With the lives of so many veterans at stake, it is one of the venues in which experience and competency should be valued most. Therefore, we too are committed to keeping a close eye on Jackson, and are committed to fighting back against any VA action which prevents veterans from getting the benefits they deserve.

If you are a veteran with a service-connected disability, we encourage you to apply for benefits right away. If you receive, or have already received, a denial or an unacceptable rating decision, we are here to help. Send us a note or give us a call at (877) 629-1712 to see if your case is a good fit for an appeal. With decades of combined experience fighting VA bias, we are confident we can win you the benefits you deserve. And, remember, we work on a contingency-fee basis, so there is nothing stopping you from fighting for the benefits you are entitled to.