Introduction to the VA MISSION Act 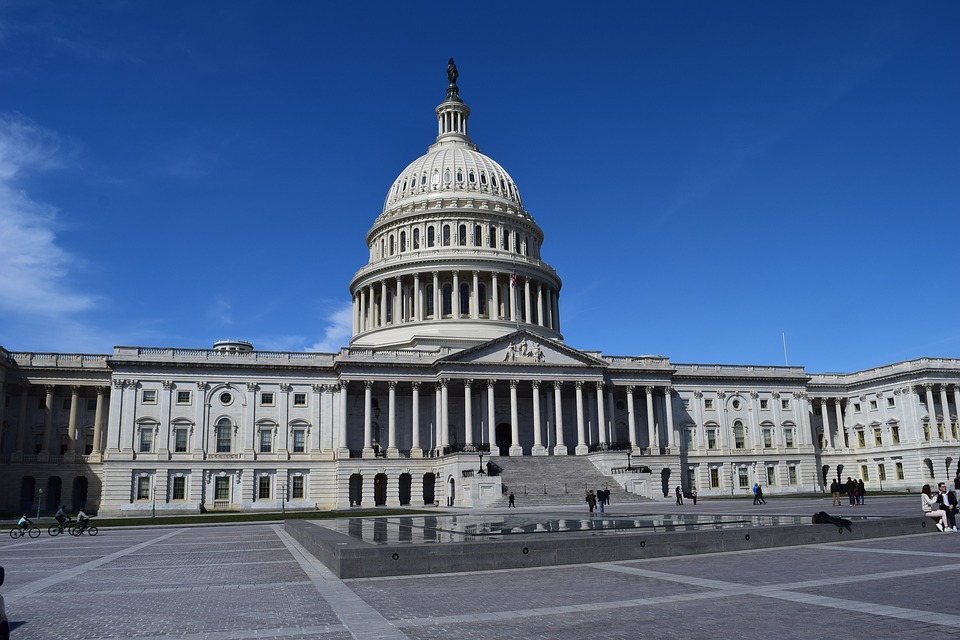 On Wednesday May 23rd, the VA MISSION Act, also known as the “VA Maintaining Internal Systems and Strengthening Integrated Outside Networks Act”, (“the Act”) passed the Senate with overwhelming support. The Act is now on its way to the White House, where President Trump is expected to sign it into law.

The Act, which is sponsored by Tennessee Representative Phil Roe, is remarkable in scope, encompassing most of the year’s largest veterans’ affairs issues in one piece of legislation. However, veterans, their families, and veterans’ service organizations are torn as to whether the Act will be a boon or a curse.

The following blog outlines the details of the Act and the controversy surrounding it in plain language. The Act is broken into three parts: 1) healthcare reform; 2) the expansion of caregiver benefits; and 3) VA infrastructure review.

Part One: The Act Will Replace the Veterans’ Choice Program with A System That Seems to Lean Towards Privatization

VA privatization has been on the tip of everyone’s tongue for years. Former VA Secretary Shulkin notoriously opposed it, even claiming that privatization-supporters were waging a political war within the VA.  Others, including the Koch brother-funded group, Concerned Veterans for America (“CVA”), which seems to have the president's ear despite representing a minority opinion amongst veterans’ groups, actively advocate for it.

The health-care reforms in the Act indicate that CVA and friends may be winning the privatization battle.

Currently, veterans are only allowed to see non-VA doctors if they live more than 40 miles from a VA Healthcare Facility or if they have to wait more than 30 days for an appointment at a VA facility (“the Choice Program”). The Act reforms the Choice program by allowing veterans to see a non-VA doctor whenever a veteran and her or his doctor decide it is in the veteran’s best interest. For example, if the veteran and her or his doctor agree that the wait time at the VA facility is too long, or that the care available at the VA facility is inadequate, the veteran will be allowed to see a non-VA doctor. Further, the Act allows veterans to appeal their VA-doctor’s decision if the doctor declines to approve non-VA care.

Additionally, the Act will match “payment rates for community care to Medicare rates, to ease concerns about reimbursement,” and will “authorize two walk-in visits at local private-sector offices for any veterans who have used department health care services in the last two years.”

In this way, the Act will allow an estimated 640,000 veterans to access non-VA healthcare each year, a clear blow to those who have been fighting against VA privatization.

In a nod towards the aspirations of former VA secretary Shulkin, the Act will expand The Program of Comprehensive Assistance for Family Caregivers ("the program"). For most, this is the most exciting part of the Act, but it is important to note, as described below, that the new benefits will not become available to everyone for several years.

Currently, the program provides support in the form of “a financial stipend, access to health care insurance, mental health services and counseling, caregiver training, and respite care”  to “Caregivers of eligible Veterans seriously injured in the line of duty on or after September 11th, 2001 [emphasis added].” “Serious injury” includes external physical injuries, internal physical injuries such as traumatic brain injury, and psychological injuries such as Post-Traumatic Stress Disorder.

The Act will expand to program’s coverage to Caregivers of eligible Veterans injured in the line of duty in any era. Therefore, it will be available to the Caregiver’s of veterans injured before September 11th, 2001 and after September 11th, 2001. This is a move which could affect over 41,000 families. But, the new system will not start immediately. The program will be implemented in three steps.

First, the VA will be required to update its IT system so that it is prepared to handle the rush of new Caregiver applications. The VA has indicated that it does not know how long this process will take.

Second, the program will be made available to the Caregivers of eligible veterans injured in the Vietnam, Korean, and World War II-eras. This step is expected to take effect within two years.

Third, two years after the second step takes effect, the program will be made available to the Caregivers of eligible veterans injured between 1975 and 2001.

Caregivers of those veterans who were injured after September 11th, 2001 will not lose their eligibility at any point.

Part Three: The Act Will Prompt a Review of VA Infrastructure

The third prong of the Act works to eliminate VA facilities that “aren’t worth their upkeep.” While some concerns have surfaced, veterans’ organizations and Congress alike have made it clear that they intend to keep a close eye on this process.

How You Can Win Disability Benefits Through RAMP or the Legacy Program, Even If the VA Denies Your Claim

At the Law Offices of Attorney Sean Kendall, we are dedicated to caring for veterans by ensuring that they receive the benefits they deserve. The VA frequently makes mistakes when evaluating disability claims, causing veterans to go without the benefits that they are entitled to. We work with veterans to skillfully develop their cases and successfully appeal erroneous VA decisions, both within the Rapid Appeals Modernization Program (“RAMP”) and in the legacy program.

Therefore, if you have a service-connected disability, including physical injuries or mental trauma, and you have yet to apply for benefits because you fear denial or believe it just isn’t worth it to fight with the VA, we encourage you to apply for benefits right away. If you receive, or if you have already received, a denial or an inaccurate rating decision, we are here to help. Once you receive your initial VA decision, send us a note or give us a call at (877) 629-1712 to discuss the possibility of an appeal.