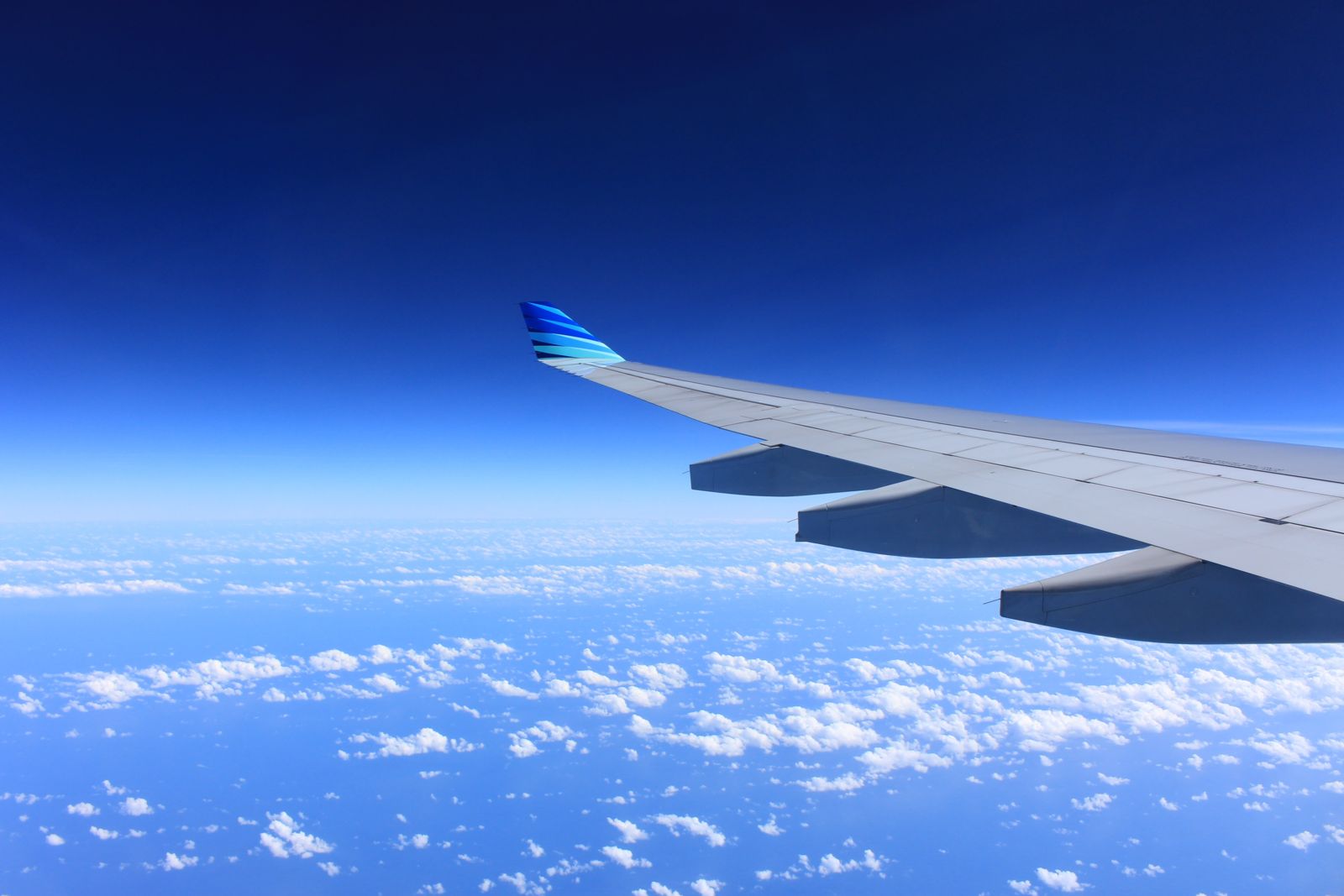 The White House Blames it on Shulkin’s Travel Expenses

The White House’s explanation is fairly straightforward:  Shulkin was fired because 1) he used taxpayer dollars to pay for his wife to join him on a trip to Europe and 2) his chief of staff allegedly “doctored an e-mail” in an attempt to hide the expenses.

Something Doesn’t Add Up About the White House’s Explanation

Yet, as the New Yorker article makes glaringly clear, something doesn’t quite add up about the White House’s explanation. The amount Shulkin used to cover his wife’s expenses was only about $4000. While this is a nontrivial amount for most of us, it is likely miniscule in the eyes of the White House (for context, consider that President Trump has spent $66,949,671 on golf-club excursions since his inauguration). Further, Shulkin repaid the government and explained that he had intended to do so all along. This simply doesn’t seem like enough of a blunder to warrant firing Shulkin, who was unanimously confirmed by the Senate just over a year ago.

Why Was Secretary Shulkin Really Fired?

If it wasn’t the travel expenses that caused Shulkin’s firing, what was it? The New Yorker gathered evidence of an alternative reason: Shulkin was fired because he wasn’t willing 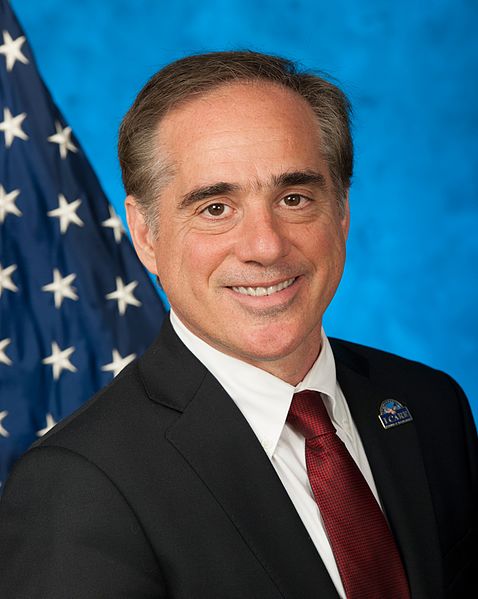 to privatize the VA.

While it isn’t immediately obvious to outsiders, the battle between those in favor of privatization and those opposed has caused an ever-growing rift in the VA. Shulkin actively resisted the privatization agenda set forth by groups such as Concerned Veterans for America. When it was time to amend the Veterans Choice Act, for example, Shulkin supported a modest bipartisan bill rather than a privatization-heavy bill with strong right-wing support. Through his resistance, Shulkin developed enemies in high places.

One such enemy was Jake Leinenkugel, a White House veterans' affairs adviser, who reportedly wrote “an e-mail to a former Trump campaign official who works at the V.A., Camilo Sandoval, that ‘listed ways to topple [VA] leadership.” Among the various strategies listed was the following: “replac[e] Dr. Shulkin with a ‘strong political candidate.”

To learn more about the debate over VA privatization and its implications, please read our previous blog.

We have devoted our practice to ensuring that one thing at the VA remains stable no matter what: fair access to disability benefits. If you are a veteran with a service-connected disability, don’t let the recent drama deter you from applying for disability benefits. If you have already applied and you received a denial or an unfair rating decision, don’t be discouraged – give us a call. With decades of experience working with veterans to appeal unfair VA decisions, we are confident we can win you the benefits you deserve. When you are ready, send us a note or give us a call at (877) 629-1712.