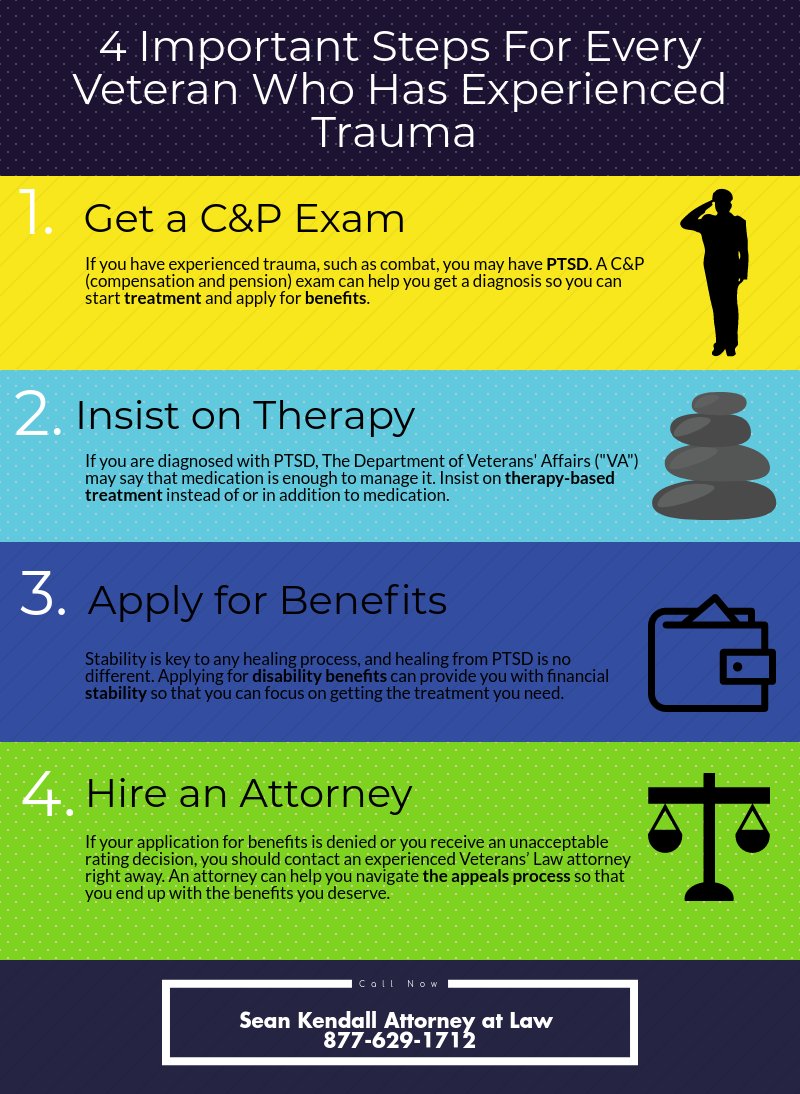 Damien Rodriguez, a decorated Marine sergeant major who was deployed in Iraq and Afghanistan multiple times, witnessed what the New York Times called the deadliest six months of any American unit in either Iraq or Afghanistan. Despite having to watch many of his own battalion die in the most gruesome and disheartening ways imaginable, he earned a Bronze Star and ultimately made it out of the war zone.

Yet, one evening while dining at DarSalam, a restaurant adorned with images of Iraq, the war zone came back to haunt him. Overtaken by his memories, Rodriguez lost control, ultimately causing him to be charged with a felony-level hate crime with a mandatory prison sentence.

All of this could have been avoided if Rodriguez had gotten a prompt diagnosis and thorough treatment for the one thing he couldn’t leave behind in Iraq: his Post-Traumatic Stress Disorder (“PTSD”).

While Rodriguez does not fully remember the events that transpired that night, it was reported that, about 30 minutes into his meal, he stood up, started cursing about Iraq, and ultimately threw a chair at a waiter’s head with such force that the waiter was knocked to the floor.

Eager to take a stand on the rampant rise in Islamophobia that has festered in the minds of all too many Americans, prosecutors saw this as a chance to meet what appeared to be a hate crime with harsh punishment. But, the illness in Rodriguez’s case wasn’t Islamophobia; it was PTSD. Rodriguez’s story shines a light on two tragedies in the veterans’ healthcare community: 1) PTSD is under-diagnosed; and 2) Veterans with a PTSD diagnosis aren’t getting adequate treatment.

Veterans with PTSD Are Seldom Diagnosed

When Rodriguez made it home, he carried with him many of the symptoms of PTSD. He was exhausted yet unable to sleep, reluctant to talk about what happened, and plagued by hallucinations of dead Marines. While he actively sought help, it took years of misguided prescriptions for anxiety, depression, and panic attacks before he was finally diagnosed with PTSD. This delay in diagnosis meant a delay in getting treatment that could have alleviated his symptoms and helped him live a better life.

This problem of the delayed diagnosis is not unique to Rodriguez – there are countless veterans experiencing the same problem, all of whom are likely suppressing symptoms that could ultimately push them over the edge. The reason for this delay is two-fold: 1) the Department of Veterans’ Affairs (“VA”) has in some instances intentionally hesitated to diagnose PTSD and in others failed to reach an adequate diagnosis because of poorly conducted examinations; and 2) Veterans avoid a PTSD diagnosis because they fear the stigma that may accompany it.

Veterans Diagnosed with PTSD Are Not Provided Adequate Treatment

PTSD can have grave consequences, including an increased risk of suicidal ideation and attempt. Therefore, it is tremendously important that it is treated properly. However, even for veterans who successfully obtain a diagnosis, the VA’s track record for treatment is poor. It has recently come under fire for lazily prescribing dangerous psychotropic medicine to affected veterans when therapy-based treatments would be more effective and carry fewer side effects.

Rodriguez, for example, was given medication upon diagnosis rather than therapy. It wasn’t until after the night at DarSalam that he entered an intensive program to get the treatment he needed. Our veterans shouldn’t have to wait until their lives have already been dramatically changed by their PTSD before they can get effective treatment.

Help Is Available for Those Affected by PTSD

If you are a veteran who has experienced trauma, it is possible that you have PTSD. Luckily, PTSD can be improved with the right treatment, and taking steps to manage it can drastically change your life for the better.

If you believe you may have PTSD, there are three important steps you should take:

As you move through these steps, it may be helpful to work with an experienced veterans’ attorney such as the attorneys at the Law Offices of Sean Kendall. With over three decades of combined experience, we can help you navigate the C&P exam so that you get the right diagnosis, guide you through the claims process, and appeal any negative or inadequate decisions made by VA so that you end up with the benefits and treatment you deserve. Call us today at (877) 629-1712.