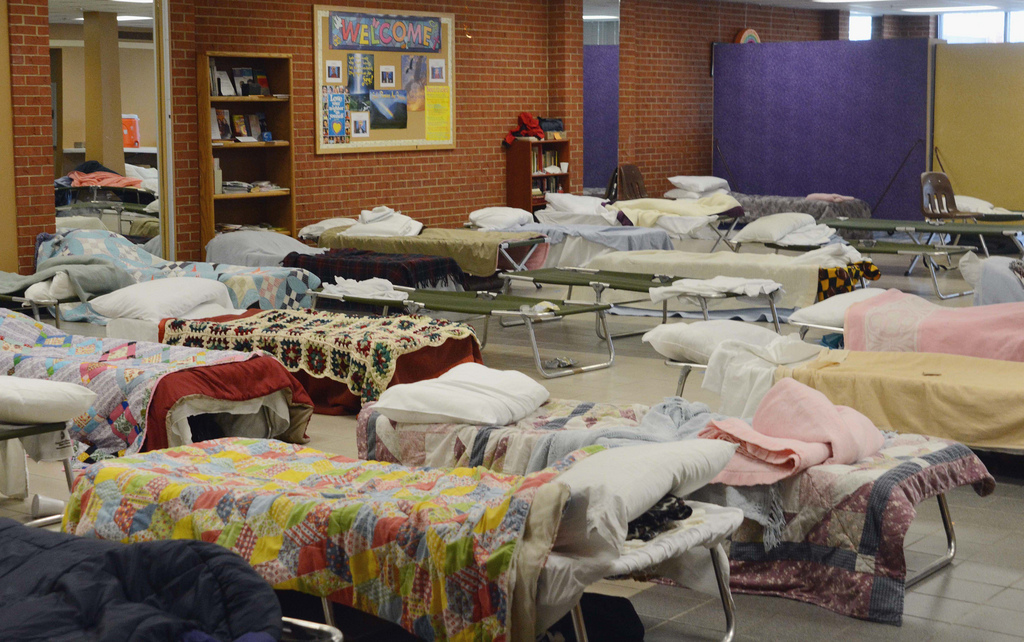 Christopher Was One of the 40,000 Veterans Experiencing Homelessness and Mental Illness

Christopher heroically served on active duty from 1981 until 1984. Tragically, he, like nearly 40,000 other American veterans, ultimately became homeless.

Christopher suffers from bipolar disorder, anxiety, post-traumatic stress disorder ("PTSD"), and depression -- all disorders which limit his ability to work. Without disability benefits from the Department of Veterans’ Affairs (“VA”), Christopher wasn’t likely to be able to get back on his feet.

When he filed for benefits with the VA, however, it provided little assistance. With few options, Christopher turned to Attorney Tim Franklin for help.

What he found was shocking. The VA had based its initial decision on a VA contract medical examination which was anything but thorough. While the medical examiner did recognize that Christopher suffers from various psychiatric disorders, he haphazardly assumed that they weren’t related to Christopher’s time in service.

Because disability benefits are only awarded where the veteran's disability can be connected to her or his time in service, the medical examiner's report was seriously detrimental to Christopher's case.

Tragically, this kind of cursory analysis is not uncommon among VA doctors.

Realizing that the medical examiner’s decision could make or break Christopher's case, Attorney Tim Franklin encouraged the Board to get a second opinion. Specifically, he requested that a new medical examiner look closely at whether Christopher’s psychiatric disorders were caused or exaggerated by his time in service.

The Board agreed that the original medical report was inadequate, and remanded Christopher’s case to be reevaluated consistent with Attorney Tim Franklin’s suggestions. Hopefully, the new medical examination will be exactly what Christopher needs to win the benefits he deserves.

How You Can Win the Benefits You Need

If you or a loved one have been through a similar experience, please don’t hesitate to contact us. With decades of experience appealing denials and unacceptable rating decisions issued by Regional Offices, we are confident we can win you the benefits you deserve. When you are ready, send us a note or call us at (877) 629-1712 to discuss your appeal.

by Timothy R. Franklin [email protected]
1 Comments
Hope for the best. God will see it threw awsome law firm
by Vernon Carter March 2, 2018 at 12:02 AM
Post a Comment