MST is Rampant Throughout the Military

On May 6th, a groundbreaking presentation was made at the Annual Meeting of the American Psychiatric Association. The presentation revealed that military personnel who experience Military Sexual Trauma ("MST") are more likely to develop fibromyalgia, chronic pain, post-traumatic stress disorder (“PTSD”), and major depressive disorder. 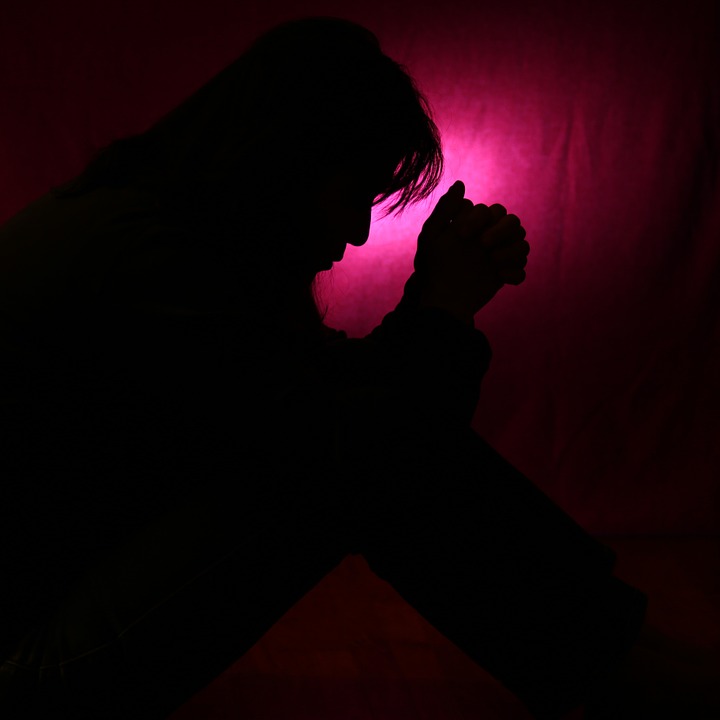 While the connection between MST and PTSD is widely discussed, the recent study, which was led by Gen Shinozaki of the University of Iowa, revealed connections between MST and several other chronic conditions, including fibromyalgia, chronic pain, and major depressive disorder.

The study involved telephone interviews with 187 female and 201 male servicemembers, all of whom were recruited from the Iowa City Veteran’s Affairs Medical Center. 63 of the participants were victims of “attempted or completed sexual assault.”

If you are an MST survivor and you are experiencing any of the secondary symptoms discussed above, you may be eligible for disability benefits. We encourage you to apply right away. While the process of applying for benefits can often feel arduous, we want you to know we are here to help. If you apply and are wrongfully denied or assigned an inaccurate disability rating, send us a note or give us a call at (877) 629-1712. With decades of experience winning benefits for veterans, including MST survivors, we are confident we can win you the benefits you deserve.