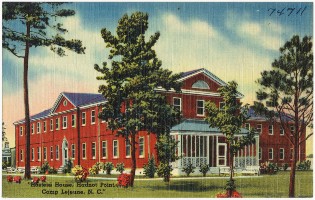 The Department of Veteran’s Affairs (“VA”) took decades to make things right for the Marines poisoned during their time at Camp Lejeune, a base in North Carolina where veterans and their families were exposed to toxic water between 1953 and 1987. When it finally did award presumptive status to many of the life-threatening conditions suffered by the base’s residents, it publicized the program poorly, leaving many ill veterans and dependents unaware of the disability benefits they are entitled to.

On January 18th, Senator Isakson of Georgia and Senator Tillis of North Carolina put the VA’s failure to raise awareness in the spotlight and demanded answers. This blog outlines the danger of water exposure at Camp LeJeune, what the Senators are doing to help, and the best way for Camp LeJeune veterans to win disability benefits. 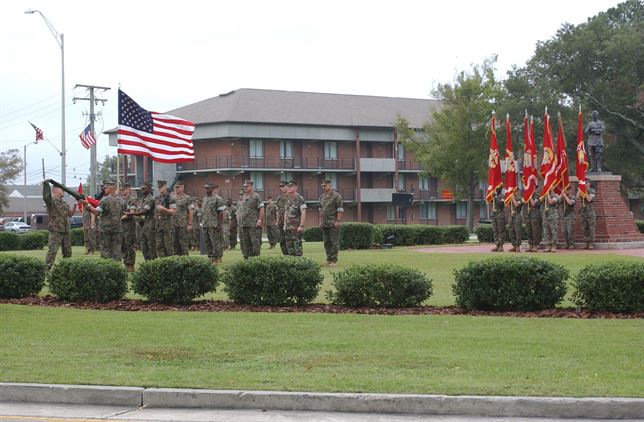 in Over One Million People

The contaminated water that many veterans and their families were exposed to at Camp LeJeune has had serious side effects.

Riddled with “benzene, vinyl chloride, trichloroethylene and perchloroethylene, which are known as volatile organic compounds used in industrial solvents and fuel components,” exposure to the water has been linked to at least 15 different conditions, including neurobehavioral effects, miscarriage, infertility, several types of cancer, Leukemia, Parkinson’s disease and other conditions.

Over one million veterans and their family members have suffered from diseases related to their exposure. For many, the diseases have led to severe financial instability.

The VA granted “presumptive status” to eight different diseases in March of 2017. Therefore, any veteran who: 1) served at Camp LeJeune for a minimum of 30 cumulative days between August 1, 1953 and December 31, 1987; and 2) is affected by one of the eight presumptive diseases is eligible for disability benefits.

Veterans who are affected by diseases which are not yet considered “presumptive” are often still eligible for benefits. Veterans in this position should refer to the last section of this blog.

Many veterans remain unaware that they are entitled to disability benefits, largely because the VA has failed to publicize the program. 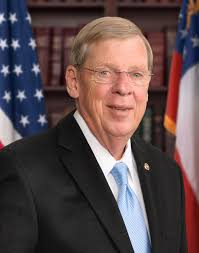 Senator Isakson of Georgia and Tillis of North Carolina recently pressured the VA to explain why it has failed to publicize the program. Some veterans suspect that the VA has kept the program under wraps to avoid paying disability benefits.

How You Can Win the Benefits You Deserve, Presumptive Disease or Not

At the Law Offices of Attorney Sean Kendall, our sole aim is the make sure our nation’s veterans are cared for and receive all of the benefits they deserve. We believe that all veterans who are affected by a disease caused by their time at Camp LeJeune should receive disability benefits, regardless of the VA’s arbitrary “presumptive status” designation, and we have the tools and experience to make it happen.

Therefore, if you are a Camp LeJeune veteran and you are affected by a disease that you believe may be related to the water contamination, we encourage you to apply for disability benefits right away. If you receive a denial or an unacceptable rating decision from your Regional Office, we are here to help you make an appeal. With decades of combined experience cutting through the VA’s bias and proving service connection for Camp LeJeune veterans, we are confident we can win you the benefits you are entitled to. Once you have your initial decision, send us a note or give us a call at (877)-629-1712.