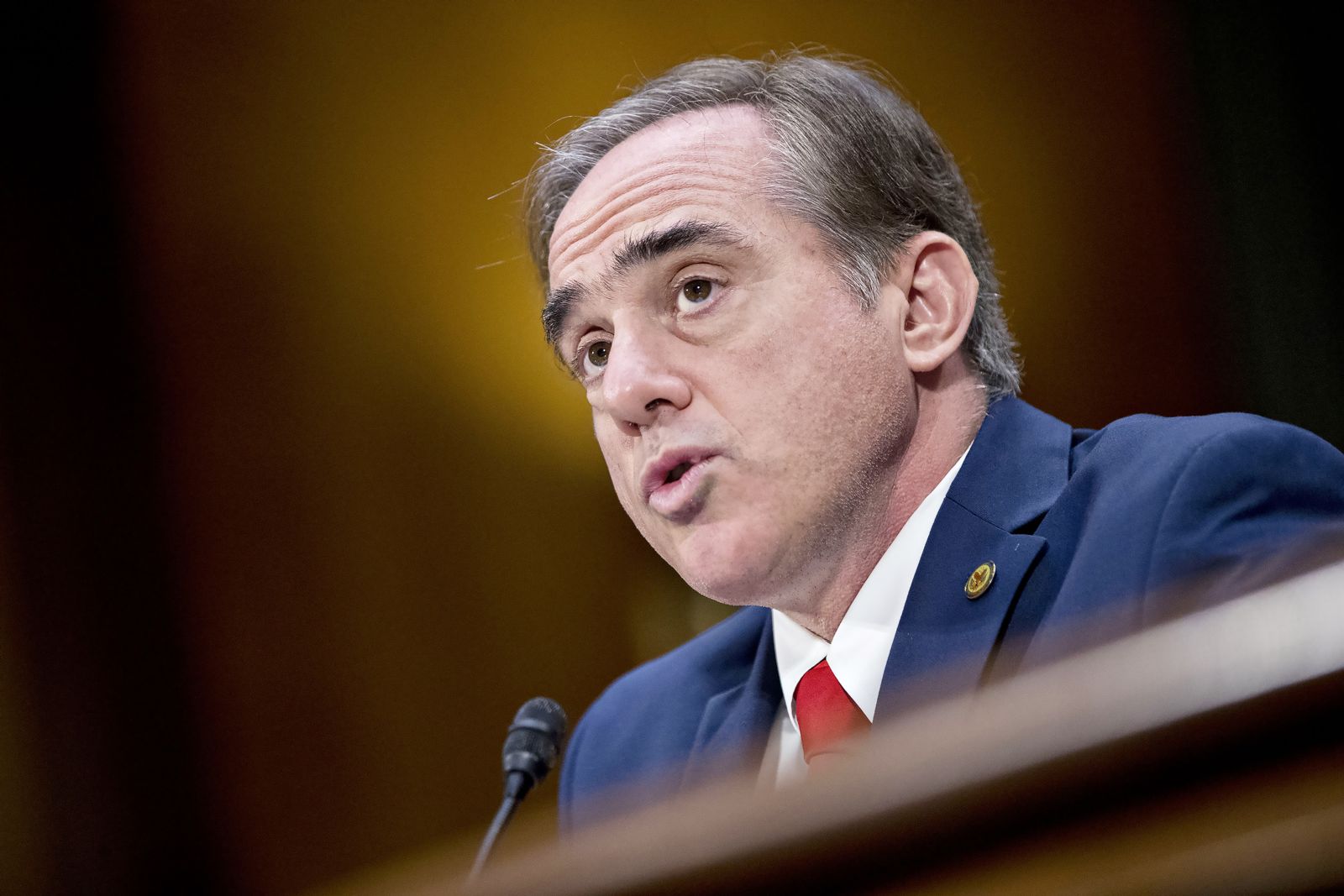 Of all of the cabinet picks President Donald Trump has made since defeating Hillary Clinton in last year’s election, new Department of Veterans Affairs Secretary David Shulkin is probably the least controversial, although surely one of the most crucial.  The 57-year-old doctor and Illinois native served as the Under Secretary of Health for the Department of Veterans Affairs from 2015 until 2017 in the Obama administration.  Not surprisingly, Dr. Shulkin was quickly and unanimously confirmed by the Senate on February 13 and is now the head of one of our government's most complex and important agencies, tasked with amking sure the men and women who have defended our nation are properly cared for after they so bravely serve.

While President Trump is the first Commander in Chief with no previous government or military experience, Dr. Shulkin is the first non-veteran in American history to become the Secretary of Veterans’ Affairs. However, with the intensely controversy and problematic recent history surrounding VA medical care – including the terrible wait-list scandal a few years ago and the as-yet-unfinished Denver-area VA hospital that is approximately $2 billion over its initial $600-million cost estimate – appointing  Dr. Shulkin, a highly qualified VA healthcare official, made sense.

During a speech at the American Legion’s 57th-annual Washington Conference last month, Secretary Shulkin spoke about modernizing the VA system, from healthcare to disability appeals.

“In terms of modernizing the VA system, which is really where my focus is, I think it is important to remember that VA has historically contributed to not only healthcare but to all of America,” Secretary Shulkin said. “I believe that the VA system is a unique system. Not only is it a ‘system worth saving’ but essential for veterans and for the country. I am reminded that, having come from the private sector, how important it is to have a system that specifically cares for veterans.”

What Secretary Shulkin specifically wants to modernize at the Department of Veterans’ Affairs was not clear in his speech, unfortunately, although he did speak with high praise about VA’s TeleHealth system and VA’s adaptive sport-therapy programs, adding that he surfed with disabled veterans last year. According to Secretary Shulkin, the number of VA disability claims pending for over 125 decreased from 600,000 in March of 2013 to less than 100,000 last month. In his American Legion speech, the secretary said he hopes that modernization of the Department of Veterans’ Affairs can decrease that backlog of disability claims even further.

On March 7, Secretary Shulkin did discuss a specific type of reform inside the Department of Veterans’ Affairs, and one our office welcomes. Speaking with members of the House Veterans’ Affairs Committee, Secretary Shulkin said that it is “unacceptable” that veterans with other-than-honorable discharges (or “bad paper” dismissals) have for so long been denied mental-health services by the VA, no doubt contributing to the horrible number (20) of American veterans who commit suicide each day.

“We have some authorities to do that,” Secretary Shulkin said. “So many veterans are just disconnected from our system. The 20 a day committing suicide are not getting the care they need.” As the Military Times reported last month, “veterans advocates for years have pushed for [mental-health care] for the estimated 300,000 veterans who have been separated from the military with so-called ‘bad paper’ discharges, making them ineligible for a range of VA health and education benefits. They argue that a significant portion of those cases are troops dismissed for erratic behavior or substance abuse, problems that are often symptoms of more serious, undiagnosed mental health issues. Denying those former troops access to mental health care dramatically increases their chances of suicide, they say.”

Following up on recent legislation introduced by Colorado congressman Mike Coffman requiring the VA to offer mental-health care to veterans with other-than-honorable discharges, Secretary Shulkin said “we shouldn’t have to wait for congress to force the issue” and vowed to ensure VA provides mental-health services to “bad paper”-discharge veterans within the next few months. This is great news, and our office will do our best to stay as informed as possible regarding this long-awaited mental-health reform at VA for veterans with other-than-honorable discharges as the new regulations and offerings are rolled out.

If you are a veteran or a qualifying dependent with questions about VA regulations or your VA disability appeal, please contact the office of Attorney Sean Kendall at any time by calling 877-629-1712.