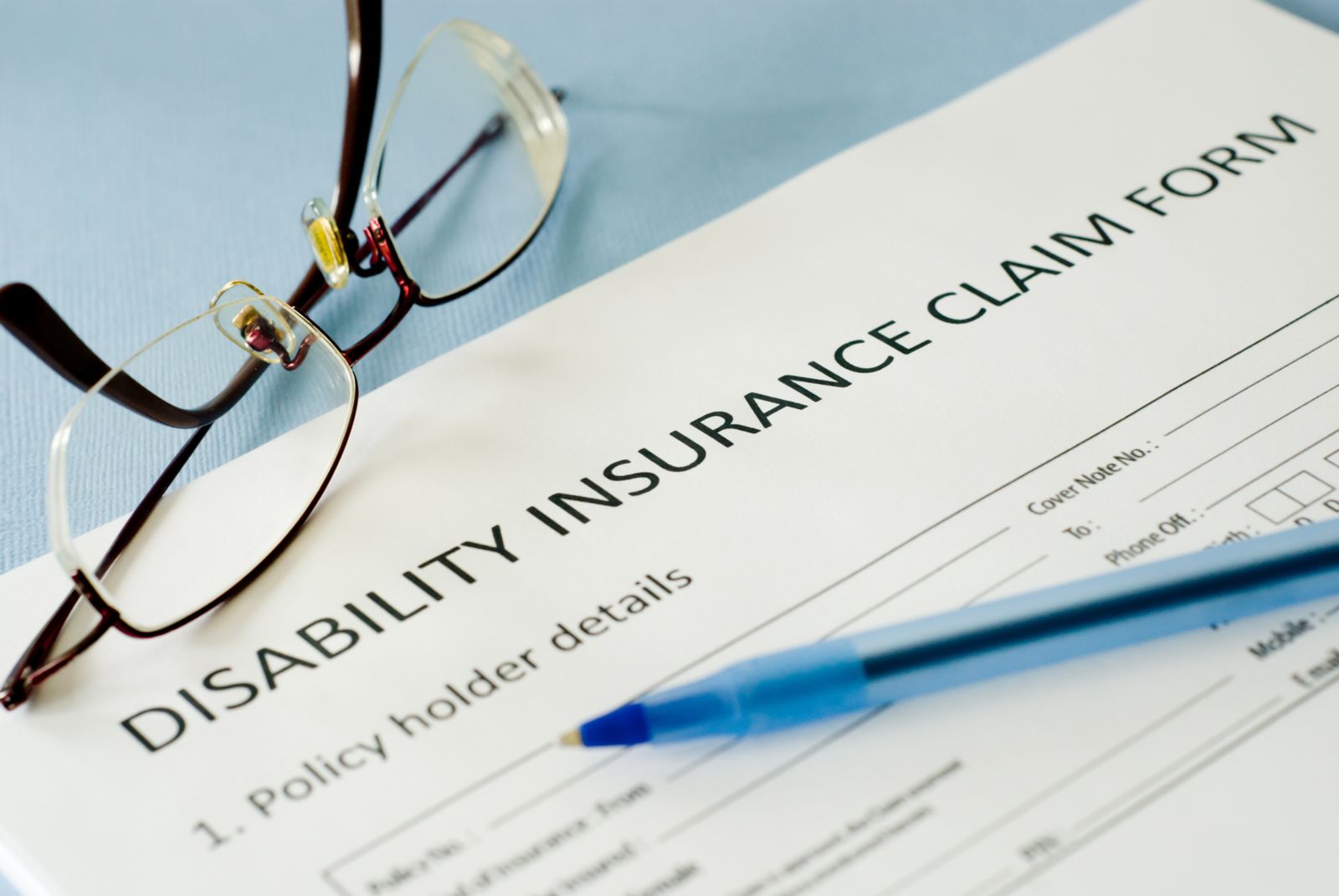 As we reported in a recent news article, the Department of Veterans Affairs now requires veterans to submit disability claims via standardized forms, rather than informal letters indicating intent to file a claim. Previously, VA would follow up with veterans who filed informal disability claims – via letter, postcard, fax, etc. – and help them properly apply for benefits, and the effective date for benefits awarded was the date of the informal claim. Now, official claim form 21-526EZ must be submitted within one year of filing informal-claim form 21-0966, with no exceptions, or the effective date of benefits eventually awarded will not be the date of the informal claim.

At a veterans-law conference in San Francisco last month, I was able to personally ask a high-ranking VA official what VA’s protocol is for following up with a veteran who files a truly informal claim by, for example, a letter faxed to VA from Kinko’s or the local library. Who is responsible for contacting the veteran to let him or her know that intent to file a claim must be expressed using Form 21-0966, and a Form 21-526EZ must be filed within a year of filing Form 21-0966? How soon after receiving an informal claim without the required form will VA contact the veteran to let him or her know that the form is necessary and the effective date of benefits will be when the form is received?

Sadly, the VA official (effectively representing the agency’s entire disability compensation system) replied by telling the conference, “I don’t know. I’ll have to get back to you on that.”

It is clear that these new VA regulations will make the already frustrating VA disability process even tougher for mentally disabled and/or elderly claimants. That people who in many cases who are deemed unemployable due to service-connected disabilities that affect their ability to focus, maintain daily schedules, tasks and relationships are now expected to not only understand an increasingly complex claim system but also independently obtain mandatory forms seems absurd.

This month, two veterans’ groups have filed a lawsuit against the Department of Veterans Affairs over the new claim-filing regulations, which eliminate the longstanding informal-claim process and replace it with an intent-to-file process.

In the lawsuit, filed with the United States Court of Appeals for the Federal Circuit on May 7, 2015, Disabled American Veterans and the V.F.W. call the new claim-filing regulations “veteran-unfriendly” and state that they “violate Congress’s intent in creating a ‘beneficial non-adversarial system of veterans’ benefits’ in which the VA is expected to ‘fully and sympathetically develop the veteran’s claim to its optimum before deciding on the merits.’”

“Eliminating an early effective date for non-standard submissions has no bearing at all on efficiency,” the lawsuit states. “Instead, the VA’s elimination of an earlier effective date for non-standard submissions is an arbitrary denial of benefits to the detriment of veterans with no effect on how efficiently the VA processes claims. And the VA has provided no recourse for exceptional cases, such as veterans with limited education, limited means, or mental disabilities.”

D.A.V. and V.F.W. argue in their lawsuit that the Court has already made clear VA must “read veterans’ claims broadly and without specificity; they are requesting that the Court “hold unlawful” VA’s new claim-filing regulations because they are “inconsistent with the non-adversarial, pro-veteran principles upon which the veterans benefits system is built."

While the Court ponders the legality of VA’s controversial new regulations surrounding informal claims, we will continue to adhere to the rules and file the necessary forms for veterans our office represents.

If you have any questions about the new regulations, need copies of the forms in question, or simply need help with your VA disability case, be sure to call the office of Attorney Sean Kendall at 877-629-1712.