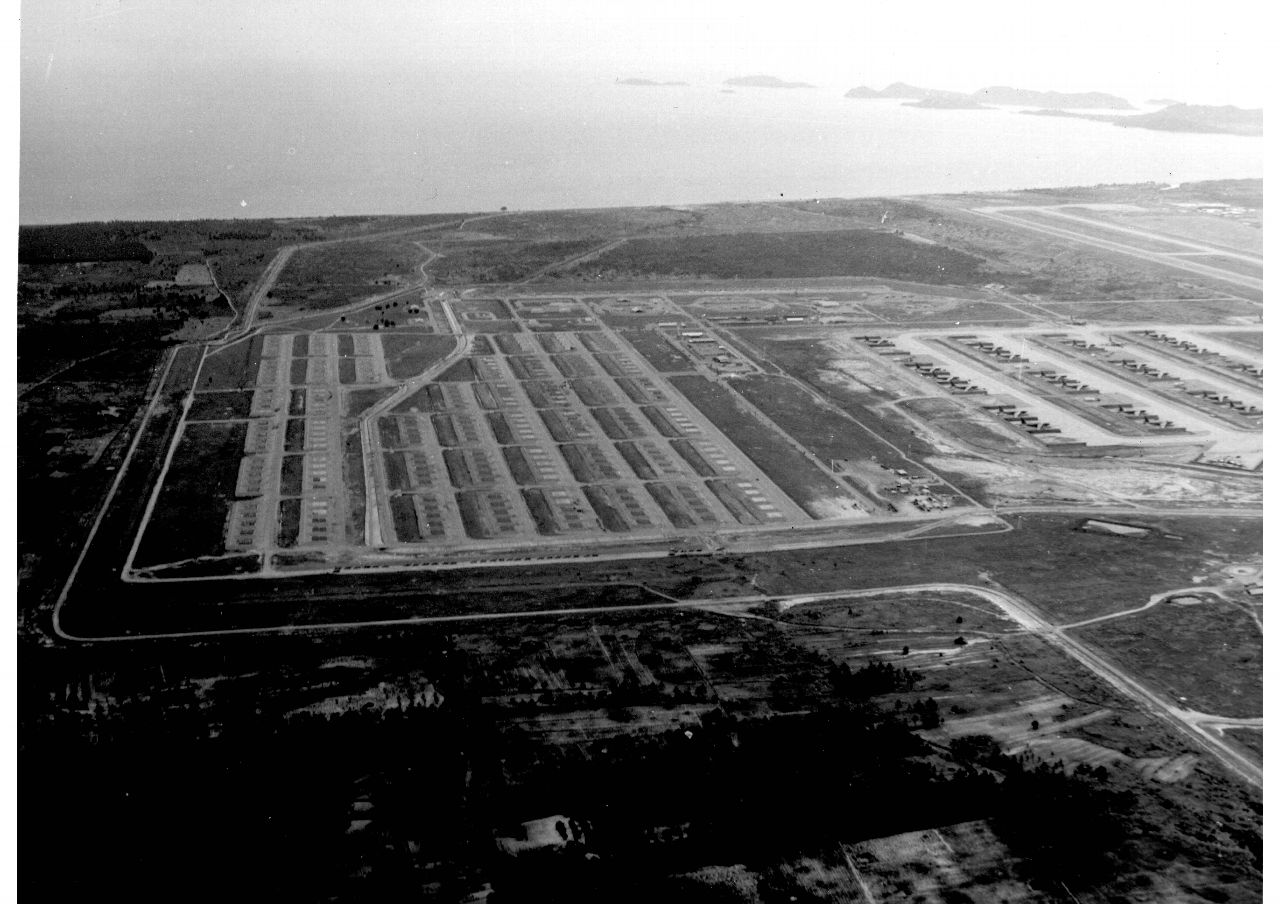 Air Force and Army Veterans that served at Thailand military bases have been ignored by the VA for decades. They are dying from cancer and other diseases caused by exposure to Agent Orange like chemicals, but, until recently, the VA has denied that Agent Orange/tactical herbicides were used in Thailand.

The government declassified Project CHECO which confirmed that herbicides were used inside the perimeters of bases in Thailand. However, as recently as 2012, the VA would not grant service connection because it reasoned that the CHECO report did not confirm that tactical herbicides were sprayed in Thailand, as shown in this BVA Decision.

A skilled lawyer like myself and Sean Kendall, can likely prove any MOS placed an Air Force or Army veteran “at or near the base perimeter.”  I will discuss in more detail proving that you served at or near the base perimeter in a future blog, but, if you have a pending appeal, I suggest you contact our office and take advantage of our free consultation. Proving exposure to tactical herbicides is difficult, but, after reviewing countless VA claims files, we know what to look for or what you still need to submit. For Thailand Veterans that do not have an active claim or appeal, I strongly encourage you to apply for your benefits today to preserve an early effective date because the Nehmer Rule does not apply to Thailand Veterans. And remember, you need to tell the VA that you were exposed to tactical herbicides because your MOS placed you at the base perimeter. If you are filing your claim alone, or using a VSO, please take advantage of our free book offer to guide you through the VA claims process.

by Timothy R. Franklin [email protected]
4 Comments
I was stationed in a small Army base in Sattihip Thailand. I know we were sprayed with some type herbicides, however I was denied my claim due to my MOS was not a MP. I do not remember our unit having MPs. My duties were what ever we needed including guard duty. Question: Has any Vet applied for Agent Orange in this base in Sattihip, Thailand? (1968-1969)
by Rodney Gaudin April 22, 2018 at 10:57 AM
NKP Thailand, 65-66 New base cut from virgin jungle 64. heavy use of herbicides due to expansion of base. No military police patrolling at my time spent there. Example, base alert required m-16 and running to sandbags. All expansion of base after my tour ended.. FYI, I visited a 'new' hooch being built in jungle for enlisted use "mine" and spoke to builders on how they got to kill plants etc, they told me not to concern, some type of herbicide that clears everything. I had no idea what they spoke about but it sure did work. The results of this dried up dead plants were observed all along dirt foot paths that we walked to and from our work stations.
by Carl Turnblom May 19, 2017 at 02:09 PM
When was agent orange sprayed at bases in Thailand ? It was sprayed in Korea 68-71 !
by james burchell December 11, 2016 at 11:24 AM
Have a claim since 2011 just appealed there denial again almost 2 years in May I have severed in U-Tapao Thailand for one year at fuel pumping stations on perimeter of base as well as bulk storage and armed guard at point of entry on perimeter as well and was station at westerover AF base in Mass. and Louckbourn AF base in Ohio that also was connected to agent orange. I just sent a letter to Senator Mark Kirk as well as Senator Dick Durbin in regards to all of this. Can you tell me what are some of my options are. Thank you William kiley
by William Kiley January 23, 2016 at 09:43 AM
Post a Comment