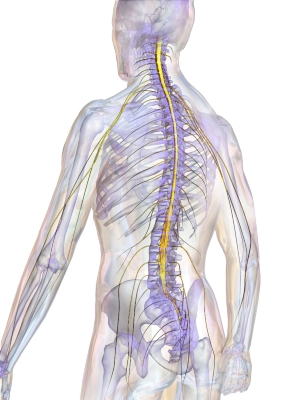 In a recent case, a VA doctor questioned the extent to which a veteran had a service-related back disability because there were no treatment records in service.  The veteran served in the U.S. Army in the 1950s and filed his claim for a back disability in the 2000s.  The Board of Veterans' Affairs (BVA) denied the claim based on the VA doctor examination.  The court overturned the BVA decision.  The doctor was ordered to do a new examination that took into account the veteran's testimony of treatment and x-rays of the back while in service.

Of course, the doctor ignored the veteran's and his wife's testmony that he was treated for a back injury by three different doctors during the 12 year gap in records.  Under a reasonable interpretation of the Buchanan and Jandreau cases, the VA is not permitted to ignore lay testimony of post-service treatment.  The fact that the post-service treatment records are missing should make no more difference than missing service records.

The VA Doctor Must Write a New Opinion