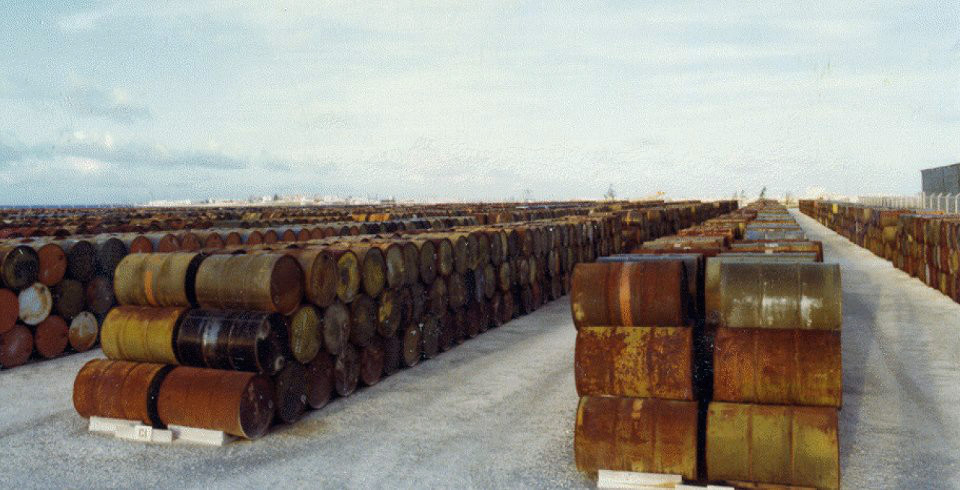 Martin Was a U.S. Airforce Munitions Officer Who Was Exposed to Agent Orange While Serving in Thailand

Martin fearlessly served on active duty in the U.S. Air Force for over 10 years.

Part of his service was in Thailand, where he was assigned the role of Weapons Flightline Loading Officer. His post required him to inspect and repair equipment and load weapons in preparation for combat. Much of the equipment Martin worked with had come into contact with an incredibly dangerous herbicide, Agent Orange, while sitting in storage. Tragically, Martin’s exposure to that herbicide ultimately caused him to develop prostate cancer.

For over 10 years, Martin has also experienced ringing in his ears, also known as tinnitus. This ringing is a result of the endless time Martin spent near helicopters and other loud machinery.

Martin presented both his tinnitus and prostate cancer to his regional office (“RO”) in an application for disability benefits, however, the officials there failed to provide him with the help he needed. He knew he would have to make an appeal if he was going to get the benefits he deserves, so he called Attorney Tim Franklin.

It wasn’t easy to establish service connection for tinnitus. A lot of things in Martin’s case were less than ideal. For example, he didn’t have a proper 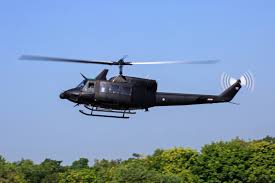 medical diagnosis of tinnitus, and a Department of Veterans’ Affairs’ medical examiner believed that the ringing in Martin's ears was not related to his time in service.

However, under Attorney Tim Franklin’s watch, the Board discredited the VA examiner’s opinion, finding it to be lacking in rationale, and instead turned its attention to Martin’s own testimony. Based on Martin's recollection of the loud noises he was exposed to during his time in service, the Board found service connection.

Because service connection for Agent Orange-related illnesses, such as prostate cancer, is presumed when herbicide exposure can be proven, the key to winning Martin’s prostate-cancer claim was to prove that Martin was exposed to Agent Orange while serving in Thailand. With the guidance of Attorney Tim Franklin, the Board found Martin’s lay statements, which detailed his exposure to Agent Orange, to be credible and convincing. Service connection was granted.

How You Can Win the Benefits You Need

If you or a loved one have been through a similar experience, don’t hesitate to contact us. With decades of experience appealing denials and unacceptable rating decisions issued by RO’s, we are confident we can win you the benefits you deserve. When you are ready, send us a note or call us at (877) 629-1712 to discuss your appeal.