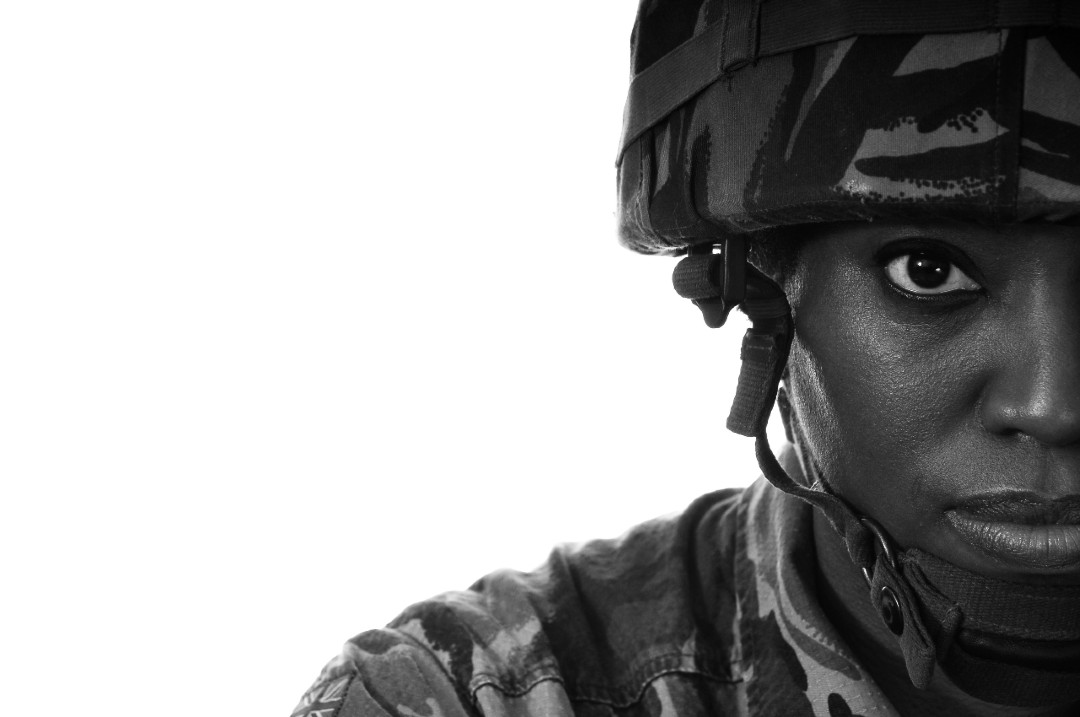 For many years, the VA required service records or other types of corroborating evidence from the time when a military sexual trauma (MST) occurred before granting a claim for posttraumatic stress disorder (PTSD) due to MST. Because of this policy, many Veterans believe that because they failed to report an MST while in service, they cannot get service connection for PTSD due to MST. This is a common myth that prevents Veterans from obtaining the benefits they deserve.

Learn more below or by speaking with an MST Lawyer specializing in VA Benefits and Compensation for service-connected conditions.

What is Military Sexual Trauma?

Military sexual trauma, or MST, is the term used by the VA to refer to experiences of sexual assault or repeated, threatening sexual harassment that a Veteran experienced during his or her military service.

This includes any sexual activity during military service where a Veteran was involved against his or her will -- he or she may have been:

Other experiences that fall into the category of MST include:

How Can an MST Affect Veterans?

For some Veterans, the experience of the MST may continue to affect their mental and physical health in significant ways, even many years later. Keep in mind that an MST is an experience, not a diagnosis or a mental health condition, and there are a variety of reactions that Veterans can have in response. Many Veterans do not report an incident of an MST due to fear of retaliation or shame.

PTSD is commonly associated with MSTs. Symptoms might include:

What Evidence Does the VA Require to Grant Disability Benefits for PTSD Due to MST?

It is a common myth that documation of "markers" of an MST occurring in service or official reports of an MST are absolutely necessary to support a claim for PTSD caused by an MST. While "marker" evidence, such as military records showing a change in a Veteran's behavior after an MST, can certainly be helpful, it is no longer required.

The Court of Appeals for Veterans Claims has held that a mental health provider's opinion that a Veteran's current diagnosis of PTSD is related to an MST that occurred in service can support a claim for PTSD due to MST, even without corroborating marker evidence.

In many cases where a Veteran is claiming PTSD due to MST, the VA will schedule the Veteran for a VA exam. However, the VA examiner may not connect your PTSD to the incident of MST in service, because many examiners still believe that marker evidence is required for claims of PTSD due to MST.

How Can an Independent Medical Opinion Help Support This Type of Claim?

Sometimes getting a positive opinion from a VA examiner is not possible, and an independent medical opinion is the best option. Even without corroborating marker evidence, a nexus letter from a qualified mental health professional can connect your current diagnosis of PTSD to the incident of MST. Opinions from psychologists or psychiatrists carry more weight than those from counselors or therapists due to their added professional training. Ideally, you want to submit a nexus letter from someone with extensive experience helping survivors of sexual trauma.

How Can a Veterans Affairs Attorney Help Support This Type of Claim?

Obtaining an independent medical opinion may be overwhelming for Veterans who are not familiar with this process. Sean Kendall Law frequently works with experts to help American Veterans around the world obtain the independent medical opinions they need to support their claims. Contact our office in Boulder, Colorado, today if you feel stuck with trying to obtain the benefits you deserve for PTSD due to MST.