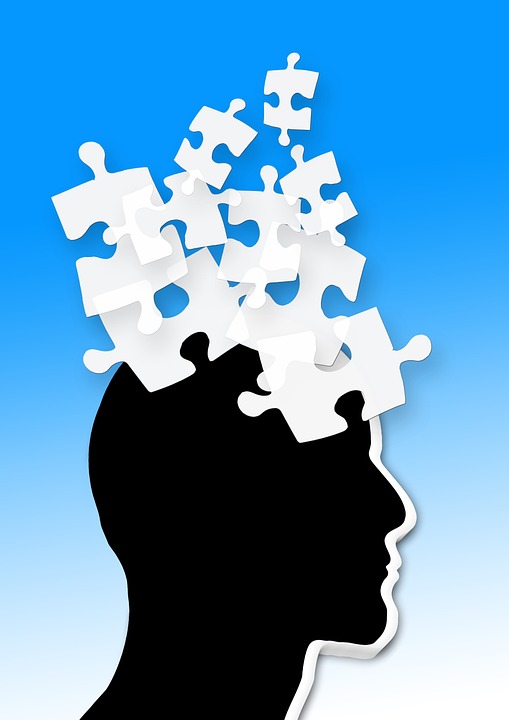 On May 7th, a revolutionary study in the world of veterans’ health was published in the JAMA Neurology journal. It revealed that all Traumatic Brain Injuries (“TBIs”), even mild TBIs, have a strong correlation with dementia.

TBIs are all too common among veterans. In fact, 17% of the men and women who served in Iraq and Afghanistan report that they have experienced at least one mild TBI in the field, many of which were attributed to “shockwaves from blasts.” Therefore, understanding the long-term effects of TBIs is critical.

Past Research Focused on Moderate to Severe TBIs

Past research has established that moderate and severe TBIs are correlated with dementia, however studies of the correlation between mild TBIs and dementia have been inconclusive – at least until now.

The San Francisco Veterans Affairs’ Health Care System teamed with UC San Francisco to conduct a large-scale study on the correlation between mild, moderate, and severe TBIs and dementia.

Study Reveals that Veterans with TBIs are 2.36 to Four Times More Likely to Develop Dementia

Many Veterans with TBIs are Eligible for Disability Benefits

If you are a veteran and you experience dementia or any other cognitive, emotional, behavioral, or physical symptoms because of an in-service TBI, we encourage you to apply for disability benefits right away. If you apply, or if you have already applied, and the VA wrongly denies your claim or assigns you an unacceptable rating decision, don’t worry – we are here to help.

With decades of experience winning benefits for veterans, including those with symptoms related to an in-service TBI, we are confident we can win you the benefits you deserve. Once you receive your initial decision from the VA, send us a note or give us a call at (877) 629-1712 to discuss the possibility of an appeal.