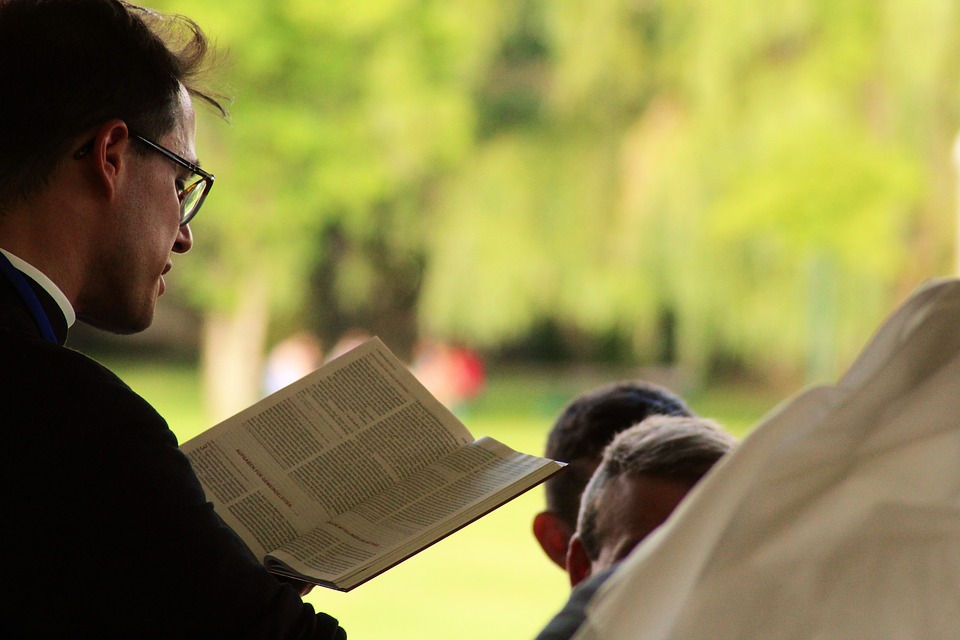 Attorney won TDIU Benefits for a pastor with a service-connected psychiatric disorder, including PTSD and alcohol abuse.

Clarence Was a Pastor Who Lost His Livelihood to His Service-Connected Psychiatric Disorder, PTSD, Major Depression, and Alcohol Abuse

Clarence, a Navy veteran, was a successful and charismatic pastor for many years before his service-connected disorders caused him to lose his livelihood.

As happens for many veterans, a small thing which reminded Clarence of the trauma he experienced in service caused a massive psychological reaction. He became obsessive, depressed, irritable, and unfocused. His community took note. Eventually, he had to leave the church, and found marginal work at a restaurant.

When Clarence applied for Total Disability Individual Unemployability ("TDIU") Benefits, which provide compensation at a 100% disability rating to veterans who are unable to maintain substantially gainful employment and who meet other criteria, his claim was granted; however, as is frequently the case for TDIU applicants, the VA assigned the wrong effective date. Rather than beginning his benefits on the date Clarence became unable to work, as it should have, the VA chose an effective date which was three years later, thereby depriving Clarence of a significant amount of compensation which he was entitled to.

To fix the VA’s error, Clarence called upon Attorney Sean Kendall, who has decades of experience challenging VA errors to win veteran’s the benefits they deserve.

To fix the effective date, Clarence had to prove, before the Board of Veterans’ Appeals (“the Board”), that he became unable to work three years earlier than the VA believed he did.

Sean Kendall pulled upon his years of experience to present the Board with mountains of evidence proving Clarence’s claim; he presented medical records, statements from Clarence’s congregation, and countless other pieces of evidence until it was undeniable that Clarence had been unable to work for three years prior to the VA’s assigned effective date.

The Board was swayed by Mr. Kendall’s presentation, and Clarence’s proposed effective date was granted.

How to Win TDIU Benefits for Psychiatric Disorders

At the Law Offices of Attorney Sean Kendall, we strive to win disability benefits for all veterans suffering from service-connected psychiatric disorders. Therefore, if you or a loved one have been through an experience similar to Clarence’s, don’t hesitate to contact us. With decades of experience appealing denials and unacceptable rating decisions issued by RO’s, we are confident we can win you the benefits you deserve. Once you receive your initial decision from the VA, send us a note or call us at (877) 629-1712 to discuss the possibility of an appeal.