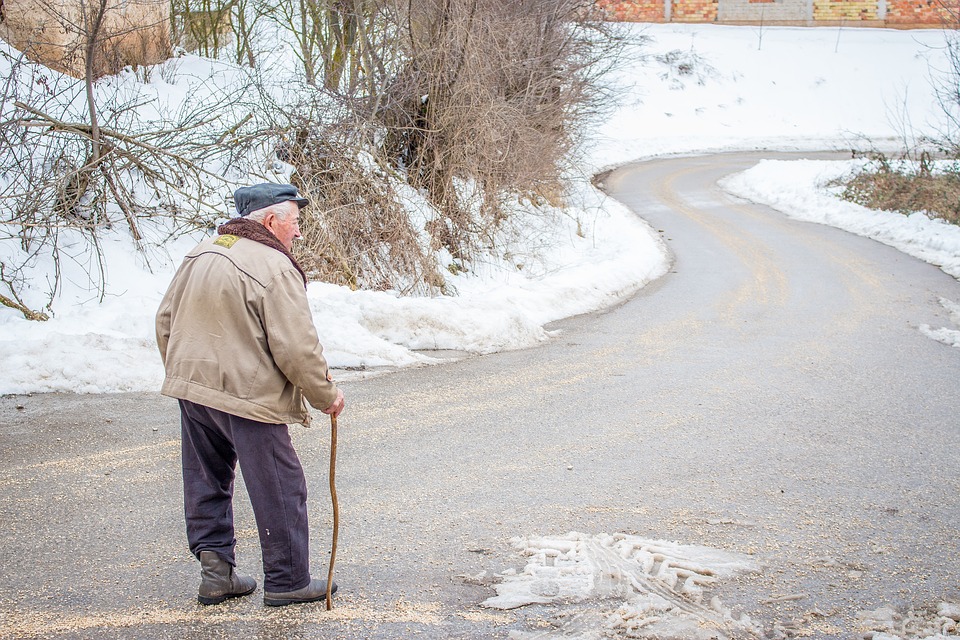 Attorney Sean Kendall won a disability benefits rating increase for a veteran with pain and weakness in both legs.

After serving on active duty for several years, Norman began experiencing pain and weakness in his legs. At first, it was bearable. His reflexes were slightly inhibited, and he felt numbness in his legs only occasionally. However, as the years passed, his symptoms became worse. His reflexes became unresponsive, his numbness increased, and he struggled to lift his left foot. Ultimately, Norman began struggling to walk and experienced frequent falls.

While a 20% rating may have reflected Norman’s experience during the early years of his condition, in which his weakness was intermittent, it did not reflect the symptoms Norman experienced several years later, during which he struggled to walk. Therefore, Norman sought the help of Attorney Sean Kendall as he pursued a rating increase.

Attorney Sean Kendall and Norman appealed Norman’s case to the Board of Veterans’ Appeals.

There, relying on his decades of experience, Kendall carefully parsed through the rating requirements and presented unmistakable evidence that, for several of the years during which he was assigned a 20% rating, Norman’s symptoms more closely matched the requirements for a 40% rating.

Having considered the evidence, the Board held that, for several of the years he was assigned a 20% rating, Norman was indeed qualified for a 40% rating. Thus, Norman received the benefits he deserved.

If you or a loved one have been through a similar experience, don’t hesitate to contact us. With decades of experience appealing denials and unacceptable rating decisions, we are confident we can win you the benefits you deserve. When you are ready, send us a note or call us at (877) 629-1712 to discuss the possibility of an appeal.