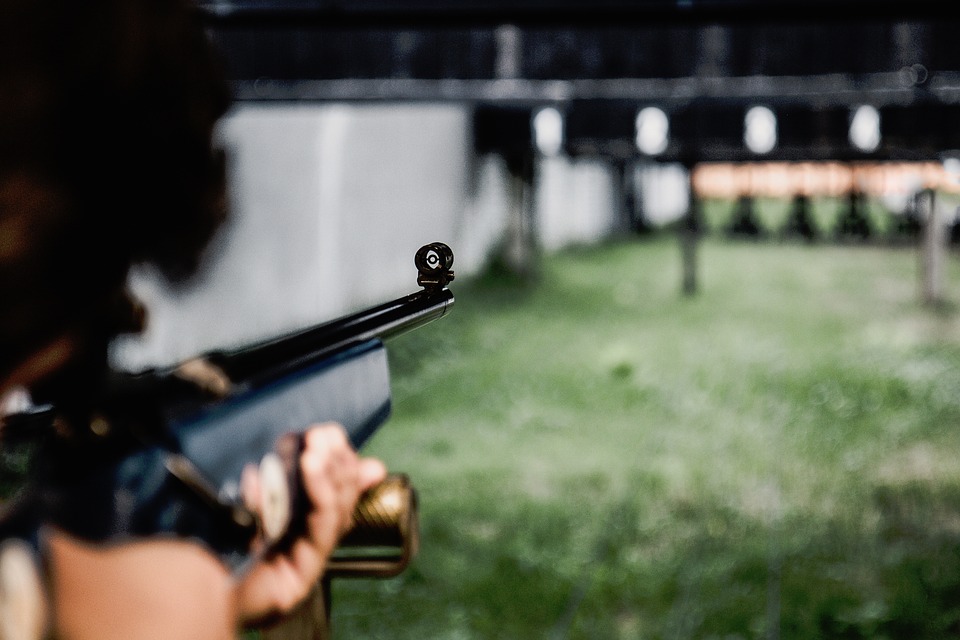 When he was in service, Blake spent his days training on the rifle range and working around a “diesel generator and communications equipment,” which produced excruciating noise which was exaggerated by the metal walls.  To make matters worse, Blake and his teammates consistently shouted to one another as they attempted to complete their tasks in the noisy environment. As a result, Blake is affected by tinnitus, the chronic ringing of the ears.

To the average person, Blake’s case is straight forward. And, it certainly should be. Yet, as discussed below, the Department of Veterans’ Affairs’ ("VA") disability benefits system imposes strict requirements which often make it difficult for veterans to win the benefits they deserve. That was the case for Blake, who received an inadequate decision from his Regional Office. Luckily, Sean Kendall put his decades of experience dealing with the VA to work to make it possible for Blake to obtain benefits.

Proving that Tinnitus is “Service Connected” Can Be Difficult

If a veteran hopes to secure disability benefits, she or he must prove that her or his disability is “service connected.” In other words, the veteran must show that the disability is a result of something that happened in service. When the disability is tinnitus, as it was for Blake, service connection can be proven in two ways. First, by demonstrating that the tinnitus “manifested to a compensable degree within one year of discharge from service.” Alternatively, the veteran can show that there was a “continuity of symptomatology after service” by demonstrating: 1) the presence of the condition during service; 2) persistence of the same symptoms after service; and 3) medical or lay evidence (for example, the veteran’s own testimony) connecting the current disability to the symptoms which manifested after service.

The difficulty of proving service-connection is exaggerated by the fact that lay evidence is only allowed in “certain circumstances.”

Sean Kendall Proved Service Connection for Blake, Even Though the VA Audiological Examination Didn’t Reflect a Report of Recurrent Tinnitus

Despite the arduous requirements, Attorney Sean Kendall proved service connection using two tactics. First, he drew the Board’s attention to Blake’s lay testimony, in which Blake asserted that “his current tinnitus began during service.” Then, he demonstrated that, while the VA audiological examination did not show reports of recurrent tinnitus, Blake had “consistently reported [his tinnitus] elsewhere.”

How You Can Win Disability Benefits for Tinnitus

If you or a loved one are experiencing service-connected tinnitus, don’t hesitate to contact us. With decades of experience appealing denials and unacceptable rating decisions, we are confident we can win you the benefits you deserve. When you are ready, send us a note or call us at (877) 629-1712 to discuss the possibility of an appeal.