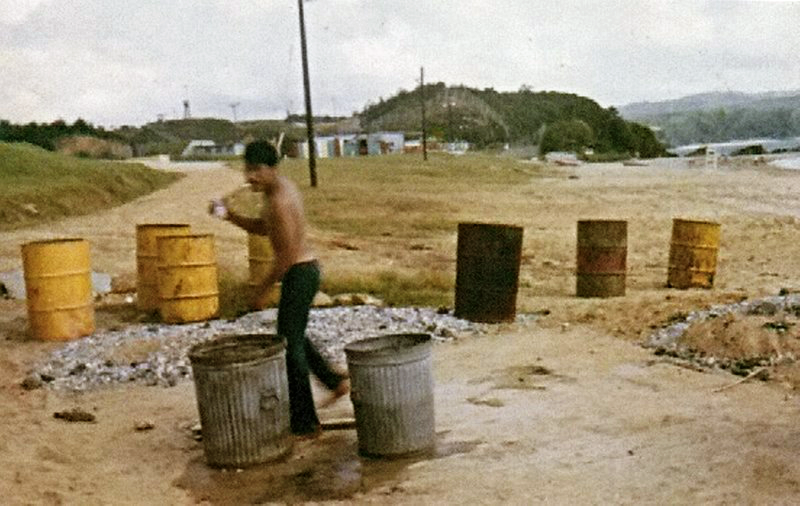 The Department of Veterans’ Affairs (“VA”) has been embarrassingly slow to award veterans benefits for exposure to Agent Orange, an herbicide that has dangerous affects on those who have been exposed to it and creates birth defects in their offspring. Even though the herbicide has been linked to multiple cancers and other illnesses, the VA generally denies benefits claims based on non-presumptive illnesses and certain service locations.

Okinawa is one such location. The VA only awards disability benefits to those exposed to Agent Orange outside of Korea or Vietnam when certain requirements are met. For example, disability benefits might be awarded if it can be shown that the herbicide was tested or stored in the veteran’s service location. Because the VA has not found definitive proof that Agent Orange was stored in Okinawa, many Vietnam-era veterans with Agent Orange related illnesses have been unable to win benefits.

One unnamed Oakland veteran, however, has managed to crack the code. This blog explains how veterans who served in Okinawa may be able to win disability benefits based on Agent Orange exposure.

The veteran from Oakland served as an aircraft crew chief in Okinawa. During his time in service he was regularly exposed to many chemicals returning from 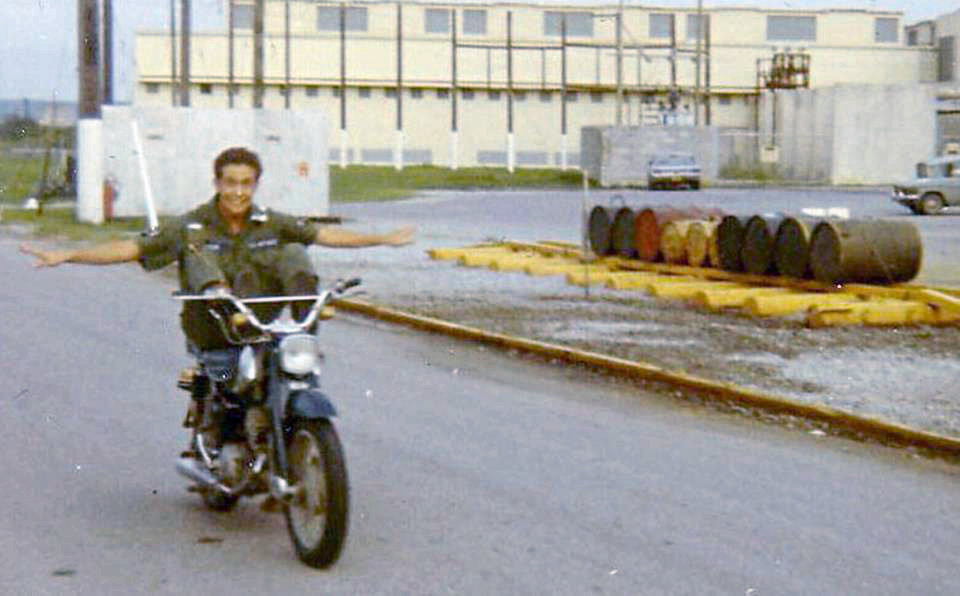 Vietnam, such as 2,4-D, 2,4,5-T, and Dioxin, all of which are associated with the production of Agent Orange. When he developed prostate cancer, one of the cancers associated with Agent Orange, he applied for disability benefits. While he did not win at first, the Board of Veterans’ Appeals (“the Board”) ultimately overturned the Oakland Regional Office’s (“RO”) decision, finding that, “while [he] was not exposed to Agent Orange per se, the evidence is in equipoise as to whether he was exposed to its chemical components that VA determined cause prostate cancer.”

A second veteran had a similar experience. His job in Okinawa was to load and unload leaky barrels from cargo ships heading to and from Vietnam, including many with orange bands around them, indicating that they contained Agent Orange. He applied for disability benefits after developing diabetes mellitus, type 2, another disease associated with the herbicide. Much like the Oakland veteran, he initially lost his claim, but prevailed when the Board overturned the Winston-Salem, N.C. RO’s decision, finding that there was “a reasonable probability that…the Veteran was exposed to Agent Orange from leaking barrels.” In the absence of documentary proof, the Board declined to find that Agent Orange was definitively stored in Okinawa.

While the VA continues to resist a definitive determination that Agent Orange was stored in Okinawa, the experiences of the above two veterans indicate that disability claims based on Agent Orange exposure in Okinawa can be successful when the right steps are taken.

How You Can Win Agent Orange Related Disability Benefits 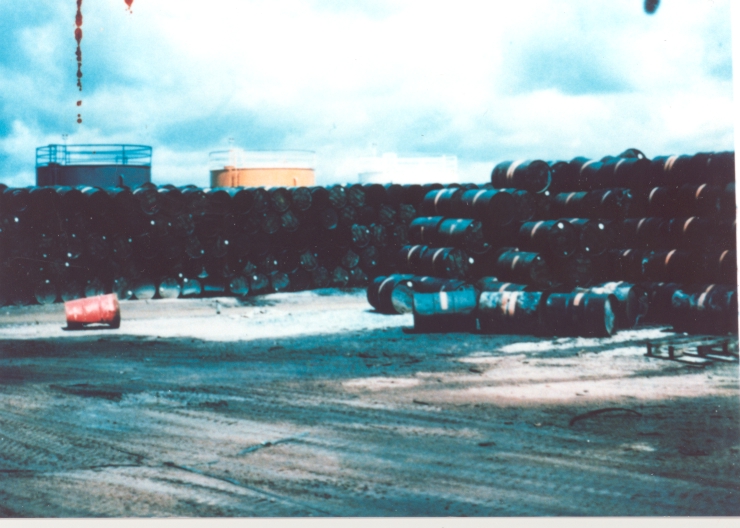 If you believe you are suffering from an illness related to agent-orange exposure, there are two steps you should take right away. First, apply for disability benefits through your RO. If you are happy with the RO’s decision, you are done! However, if your application is denied or you receive an unacceptable rating decision, it is time to hire an experienced Veteran’s Law attorney. An attorney can help you gather the evidence you need to make a strong case, and will greatly increase your chances of winning on appeal.

With decades of combined experience overturning VA denials, we are confident that we can help you win the benefits you deserve. Once you receive your RO decision, send us a note online or give us a call at (877) 629-1712 to see if we can help you win your appeal.