Sexual Harassment in the Military is a Very Real Issue 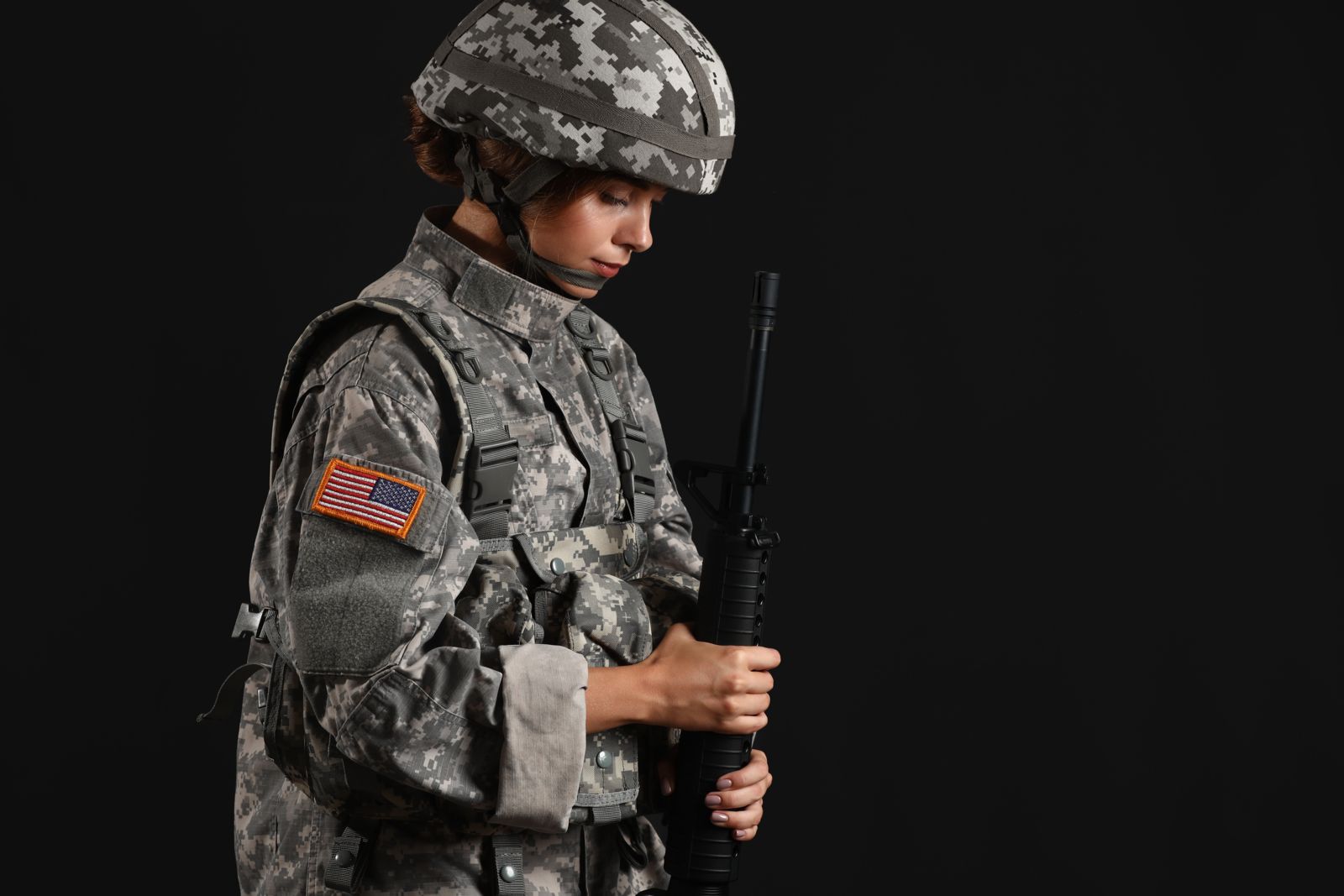 A documentary from NBC explores rape in the U.S. military, denials of the problem by military officials, and the lack of resources to address these issues. See below for a short recap of the film:

"From Oscar®- and Emmy®-nominated filmmaker Kirby Dick (This Film Is Not Yet Rated; Twist of Faith) comes The Invisible War, a groundbreaking investigative documentary about one of America's most shameful and best kept secrets: the epidemic of rape within the U.S. military. The film paints a startling picture of the extent of the problem-today, a female soldier in combat zones is more likely to be raped by a fellow soldier than killed by enemy fire. The Department of Defense estimates there were a staggering 19,000 violent sex crimes in the military in 2010. The Invisible War exposes the epidemic, breaking open one of the most under-reported stories of our generation, to the nation and the world."