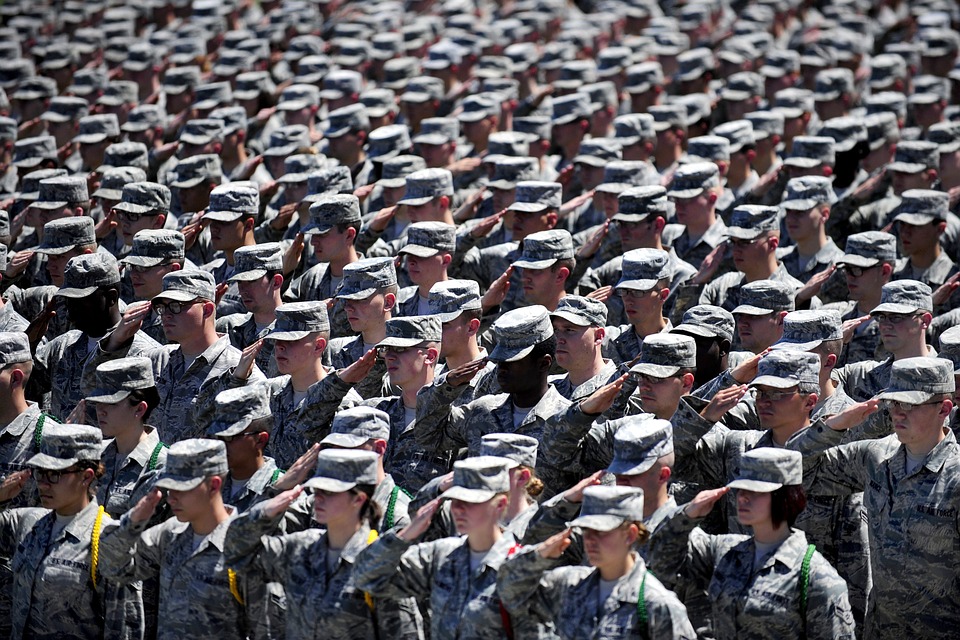 Military Sexual Trauma, the “psychological trauma resulting from a physical assault of a sexual nature, battery of a sexual nature, or sexual harassment which occurred while [a] Veteran was serving on active duty, active duty for training, or inactive duty training,” affects thousands of military men and women every year. In 2012 alone, 14,000 men reported experiencing sexual assault in the military, an average of 38 men every single day. Military women are affected in nearly equal numbers.

Yet, for a variety of reasons, including traditional gender roles, societal norms that downplay the reality of male victims of sexual assault, and a lack of resources available for male MST survivors within and beyond the military, men affected by MST report their experience half as often as women affected by the same. Recognizing this disparity, a unique program has come together which, designers hope, will encourage men to come forward.

The program is called the Digital Survivor of Sexual Assault project (“the project”).

The project is a collaboration between the Army Research Laboratory, the University of Southern California, the Institute for Creative Technologies, and the Sexual Harassment/Assault Response and Prevention Academy (“SHARP”). Utilizing virtual reality technology, the project provides Army personnel with the opportunity to “meet” a male survivor of sexual assault. With the help of Google’s voice recognition software, personnel can ask the survivor in-depth questions and engage in realistic conversation.

The project has the potential to help other male MST survivors to feel less isolated. As project lead Stacy Johnson states, the program will help “reach those individuals who may not necessarily report crimes against them.”

We Secure Disability Benefits for MST Survivors, Even if They Did Not Report

We applaud the project’s development and encourage all survivors to take the steps necessary to heal. For many, the healing process will involve securing disability benefits, which can provide the financial stability necessary for survivors to successfully seek mental and physical health resources.

Disability benefits are available to survivors who experience secondary symptoms, such as PTSD, as a result of their MST. If you believe you may be eligible, I encourage you to apply right away. If the VA denies your claim or assigns you an unacceptable rating, I am here to help. With years of experience working on behalf of veterans, including MST survivors, I am confident I can win you the benefits you deserve.

Once you apply and receive a decision from your regional office, send me a note or give me a call at (877) 629-1712 to discuss the possibility of an appeal.