100% Disability Rating for After Joint Replacements 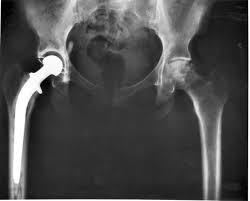 I have been getting calls from veterans who have had knee and/or hip replacements for their service-connected disabilities.  Unfortunately, many of them are unaware that they are entitled to a 100 percent disability rating. This blog explains why veterans are entitled to a rating increase after a joint replacement and how they can ensure that they receive that increase.

VA regulation 38 C.F.R. sec. 4.71a states that a veteran shall receive a 100 percent rating for four months after a knee replacement, though this is essentially extended to five. This is a big change from prior to February 2021, where a knee replacement was rated at 100 percent disabling for one year after the surgery. VA indicated that they made this change because studies showed that individuals could return to work within this time frame.  However, they also suggested that a veteran that is in need of more than four months of a temporary 100 percent rating should apply for an extension of the rating based on a need for convalescence.  Furthermore, the regulations essentially provide for a five-month period of a 100 percent rating following discharge. That is because the four-month period begins after a one-month period of convalescence at the 100 percent rate. 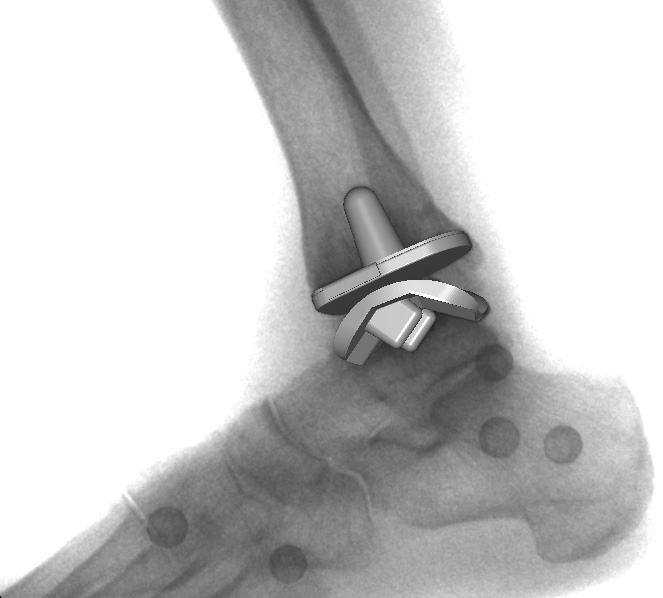 One hundred percent rating also applies to shoulder, elbow, wrist, hip, and ankle replacements. The VA has retained, at the current time, the one year of 100 percent benefits for most of these disabilities, except for the hip, which has also had a reduction to four months.

How to Get a Rating Increase After a Joint Replacement