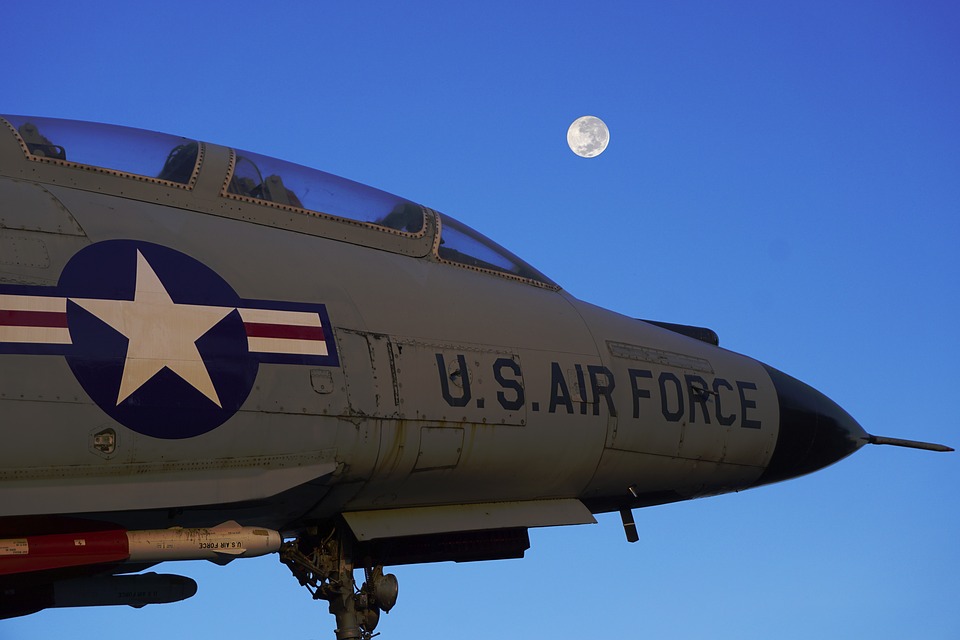 Jerry is an Air Force Veteran with PTSD

Jerry, who served on active duty in the Air Force for several years, is one of the many veterans who struggles with service-connected PTSD.

When Jerry filed his first application for benefits decades ago, the Department of Veterans’ Affairs (“VA”) dropped the ball and failed to fully adjudicate his case for several years. When it finally did, it assigned an effective date that was a decade later than Jerry’s initial application date, causing Jerry miss out on 10 years’ worth of well-deserved benefits.

Attorney Sean Kendall’s task was to prove that Jerry had been affected by PTSD since he filed his initial application, and that, therefore, he was entitled to an additional 10 years’ worth of benefits.

Pulling upon his decades of experience, Kendall presented the Board of Veterans’ Appeals (“the Board”) with critical evidence, including medical records, letters, and consultation reports, indicating that Jerry’s PTSD began years before his initial application for benefits.

The Board was swayed, and Jerry’s new effective date was granted.

How You Can Correct the Effective Date of Your Benefits Claim

If you or a loved one have been through a similar experience, don’t hesitate to contact us. With decades of experience appealing erroneous VA decisions, we are confident we can win you the benefits you deserve. When you are ready, send us a note or call us at (877) 629-1712 to discuss the possibility of an appeal.