Army Commander Advises Against Diagnosing PTSD to Save Money

Memorandum Weary of PTSD Diagnoses Due to Cost 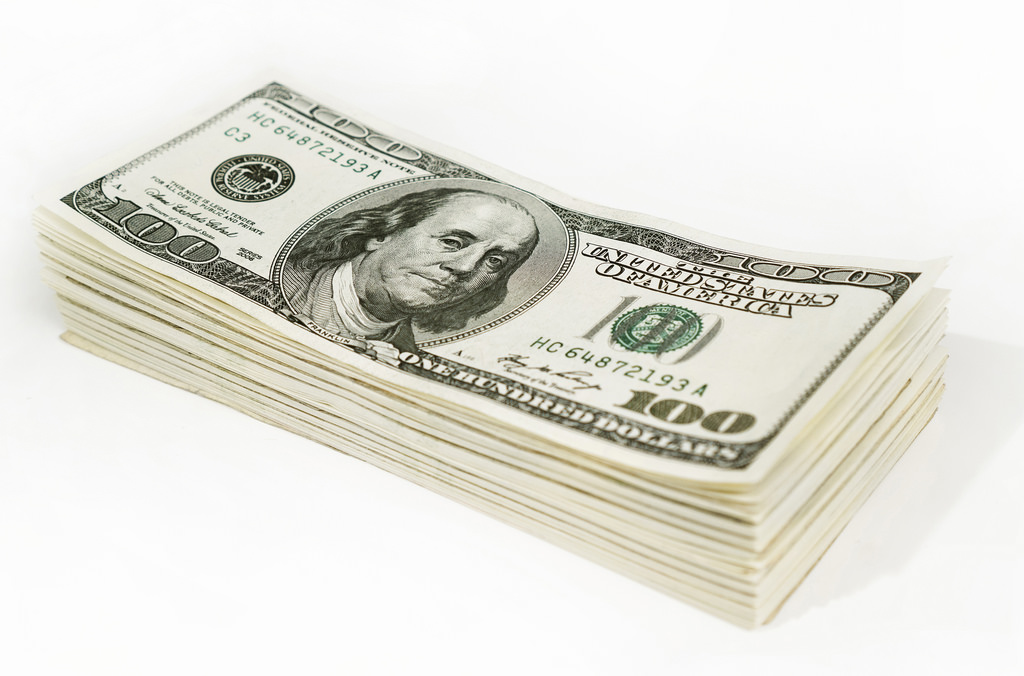 In a memorandum, an Army ombudsman wrote that a doctor from the base hospital, Madigan Army Medical Center, said that one diagnosis of Post-Traumatic Stress Disorder (PTSD) can cost $1.5 million in benefits over a soldier’s lifetime. The doctor counseled his colleagues to be good stewards of taxpayer money by not “rubber-stamping” such diagnoses.

Military Diagnosis Should be Disregarded

It's clear to me that these veterans, after discharge, are going to have strong claims for service connection for PTSD and the military diagnosis should be disregarded.